Jazz Of "Many Colors" By Joyce Spencer New CD Pre-Order 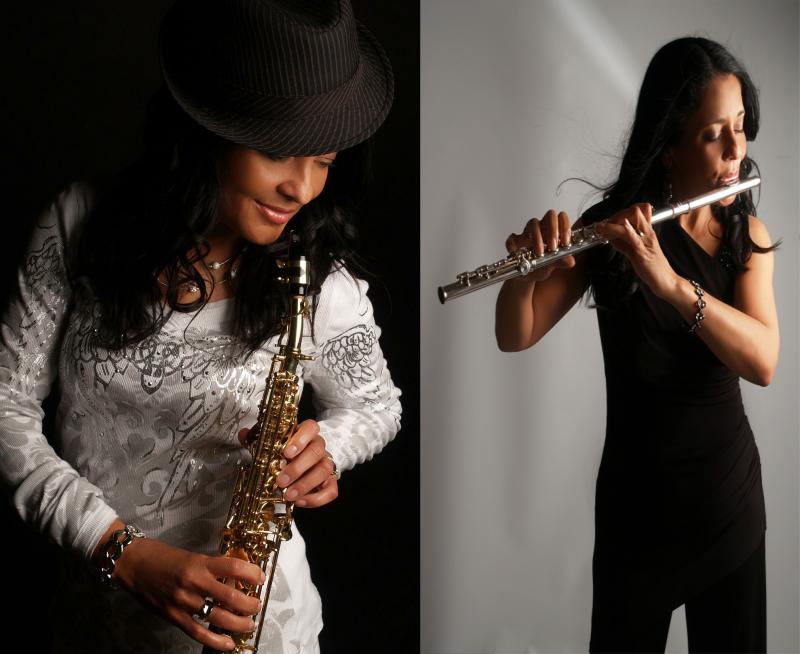 slideshow
Dallas/Ft Worth entertainer and independent recording artist, Joyce Spencer, is back with her much anticipated second CD release entitled Many Colors, bringing the many colors of jazz from traditional to contemporary and smooth to funk/fusion, along with three covers (John Coltrane, Billy Cobham and Billie Holiday) and seven original tracks. The original music, including lyrics, were all written and produced by Joyce Spencer, and the CD is slated to be released on January 15, 2015.

No matter what “groove", Joyce's music is always inspirational with pleasant cinematic pictures that never fade away from your heart and soul. The Many Colors CD grabs your attention on every level with smooth and funky melodies on saxophone (soprano, alto and tenor), flute and vocals. It presents jazz as an enriched multi-faceted genre both intriguing and evolving, but not one facet diminishes in its character, presentation or color. So there is nothing “narrow" about this project. It even blends a hint of Zydeco music with an original track entitled, “Freeman", which is a musical genre that originated in South Louisiana where her grandfather, Freeman Fontenot, was a major contributor. She gets even more personal with her original track, “The Rose of Sharon", dedicated to her dear relative from childhood and number one fan, Sharon, who passed away over three years ago after battling cancer.

“I stopped waiting to be discovered, and discovered myself", Joyce declared in 2010 when she started her comeback as a professional artist. Since that time, she has received numerous recognitions, nominations and awards like the Coffee Talk Jazz Inspiration Award, ASCAPLUS Awards, NAACP Garland Music Award, Black Women in Jazz and Fine Arts Saxophonist of the Year, and GHP Radio Best Groove Featuring Sax. Now her music can be heard on radio stations all over the world.