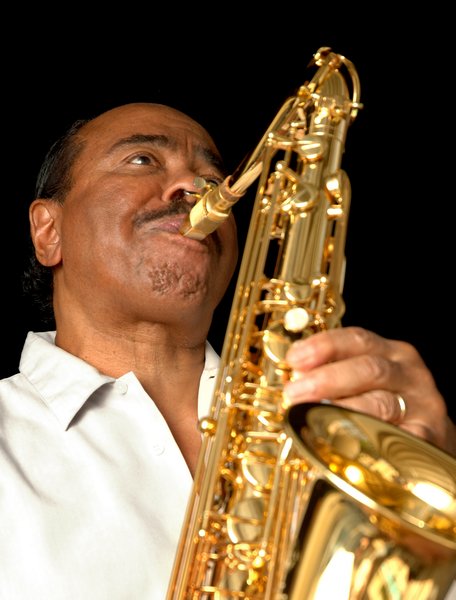 “We’re proud to add these superb series to our existing menu of musical offerings,” says Derek Fleming, Director of Business Development for the Marcus Samuelsson Group. “As with the Red Rooster, we strive to present a pleasurable mix of high quality food, cocktails and fine hospitality with musical entertainment that honors the rich cultural traditions of Harlem.”

The JazzPlus series will present rising stars and established jazz artists who integrate jazz with other genres, such as R&B, Classical, Caribbean, and—as in the case of Bobby Sanabria—Latin. The Jazz Masters Series will feature globally respected, award winning artists who have achieved the highest distinction of jazz artistry.

The two series are produced by Greg Thomas and Jewel Kinch-Thomas of G&J Productions.

Through such programming, Ginny’s Supper Club presents premier jazz in the midst of downhome sophistication and cosmopolitan flair. As a Harlem Supper Club for the 21st century, Ginny’s represents the diverse cultures and multinational flavor of New York while maintaining the spirit of Harlem. In the same manner that the Red Rooster is ecumenical, combining cuisine with American, Asian and European influence, music at Ginny’s Supper Club is eclectic, yet remains grounded in the forms and styling that derive from the capital of Black America.

This NEA Jazz Master is an eloquent elder statesman of jazz whose body of originals forms a core part of the modern jazz songbook. Among them: “I Remember Clifford,” “Whisper Not,” “Killer Joe,” “Stablemates,” “Blues March,” and “Along Came Betty.” Mr. Golson has recorded over 30 albums and written over 300 compositions. A recipient of a Lifetime Achievement Grammy Award and a Kennedy Center Living Jazz Legend honor, his career spans six decades— from his early years with John Coltrane, Dizzy Gillespie and Art Blakey’s Jazz Messengers and his work with The Jazztet, to his compositional brilliance for M*A*S*H, Mission Impossible, and The Cosby Show theme.

G&J Productions is a full service arts events and production management partnership run by Greg Thomas and Jewel Kinch-Thomas, who together bring over 20 years of experience to their enterprise. Jewel is the former artistic and executive director of the Riverside Theatre in upper Manhattan. Greg, a multi-media journalist and producer, served as a consultant with the National Jazz Museum in Harlem, and is the jazz columnist for the New York Daily News.