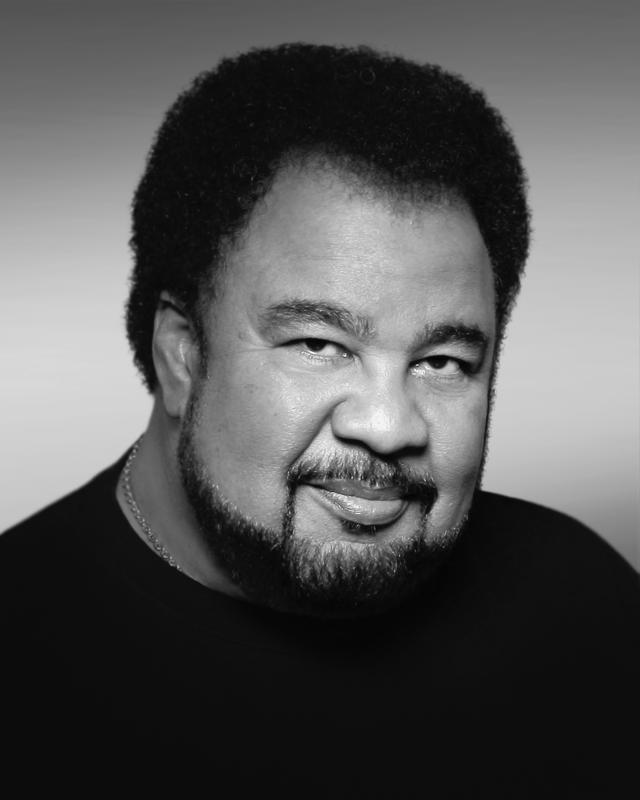 slideshow
He pioneered the funk and R&B genres during his career of more than four decades.

A pioneer in the funk and R&B genres, he had been battling chronic lymphocytic leukemia, according to his label Concord Music Group, which confirmed his death.

“The outpouring of love and support that we have received from my father's friends, fans and the entire music community has been overwhelming," said his son, Rashid Duke, in a statement. “Thank you all for your concern, prayers and support."

Born in San Rafael, Calif., Duke aspired to a music career from an early age, after his mother took him to a Duke Ellington concert.

“I remember seeing this guy in a white suit, playing this big thing, which I later found out was a piano," Duke told USA TODAY in 1997. “He had all these guys around him, and he was waving his hands conducting, and he spoke very intelligently and seemed to be having a good time. And his name was Duke, and my last name was Duke. I told my mom, 'I want to be him.' That moment in time set the stage for me."