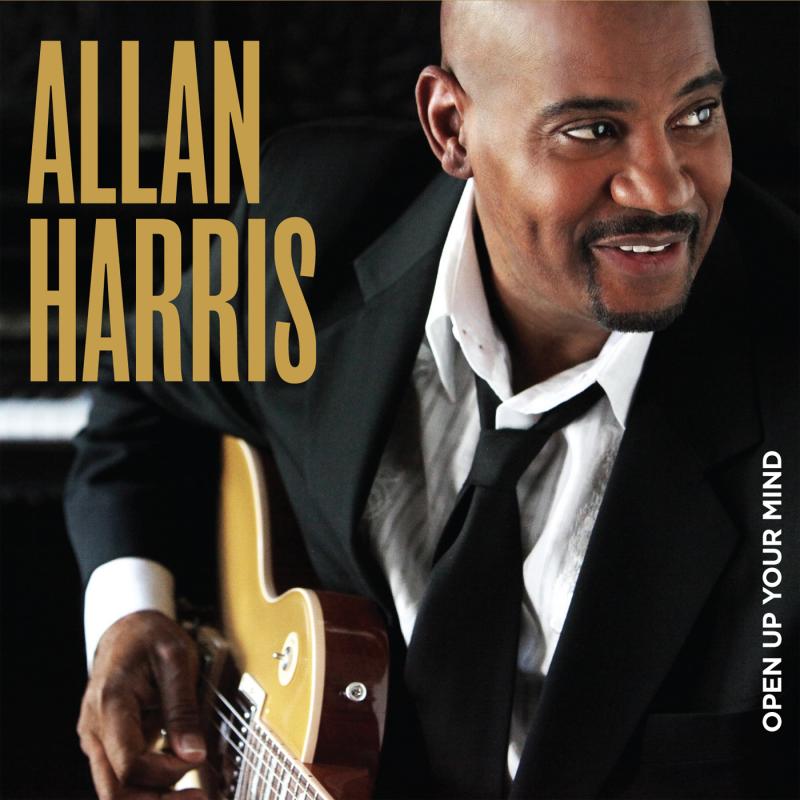 slideshow
New York, NY:  Award-winning jazz vocalist Allan Harris releases the first video from his new CD Open Up Your Mind (released 9/13/11 Love Productions Records).  The video's song entitled “Can't Live My Life Without You" is written by Harris and is the first track on his new CD. The video was shot in black and white in two of New York City's hottest nightclubs—Smoke Jazz and BB King Blues Club, and also on the streets of NYC.  Michael Chow, the producer of this video is an established videographer with numerous awards and several renowned works in his portfolio. Chow is primarily known for his innovative work in the world of rap music who has worked with Hip Hop heavyweights such as Busta Rhymes, N.O.R.E., Papoose and the Diplomats.

Award-winning vocalist, Allan Harris has cultivated a global fan following stretching several continents including the United States, Europe, Russia and the Far East. He is a three-time winner of the New York Nightlife Award for "Outstanding Jazz Vocalist," as well as a 2011 Bistro Award winner, and regularly gets invited to play at the world's great music festivals. Allan's artistry transcends his diverse vocal performances.  He has composed “Cross That River," a full-scale musical celebrating the Old West as told through the words and music of a black cowboy, and has received a prestigious Chamber Music America Grant for that work. The theatrical production of “Cross That River" played to rave reviews during the 2009 New York Musical Theater Festival and will be featured for three weeks at Theatre Aspen in June 2012. He has also recently been selected as the national musical spokesman for Price Chopper Barbecue and appears regularly in their television campaign. In addition to music; Allan is passionate about giving back. He is a long-time supporter of the Children's Miracle Network Hospitals (helping to raise funds for children's hospitals), and has performed numerous times alongside popular artists Vince Gill and Amy Grant for Challenge America, a charity that benefits military service people who have sustained disabilities. Harris is a Gibson Guitar supported artist and can be frequently seen rehearsing at the company's showroom, the former Hit Factory in New York City.