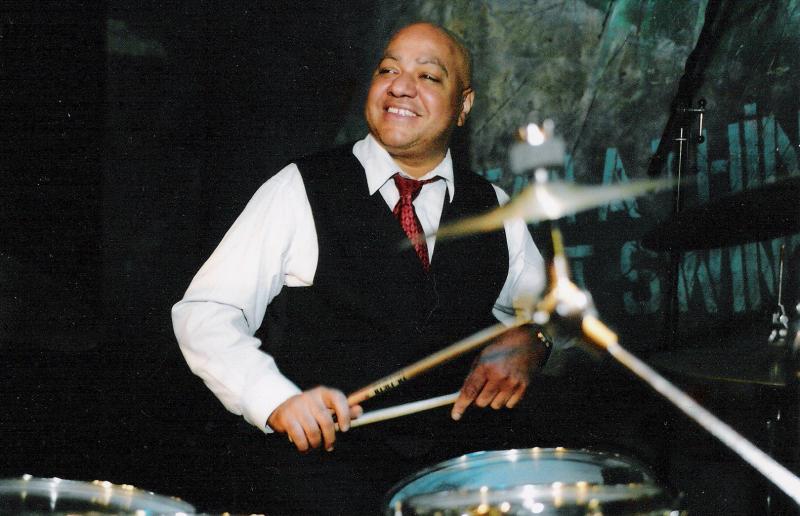 Jackson's family announced that the musician died on Saturday, January 28th, 2012 in Washington, DC where he lived and performed until his death from congestive heart failure.

For over twenty years, Jackson toured the world with legendary organist Jimmy Smith. In his time with Smith, Jackson performed with jazz greats McCoy Tyner, George Benson, Christian McBride, Mose Davis and many others.

His latest recording and only known recording as leader, “On My Way Home" featured arrangements inspired by a 1961 collaboration between Cannonball Adderly and Nancy Wilson. Included on this recording is a previously unreleased track featuring the late Jimmy Smith. Jackson was known as an unshakable sidemand and for his strong, distinctive shuffle beat.

Jimmy “Junebug" Jackson was an unmatched talent that will be missed in the world of jazz.