Born and raised in Philadelphia, Gina Roche has been singing, writing songs and playing guitar since the age of 16. The very next year, she auditioned for a pop/R&B group and spent the next two years performing in nightclubs in the Philly area performing material by Tania Maria, Chaka Khan, Ricki Lee Jones, Gino Vanelli, and Flora Purim.

When her band played in Grand Cayman and Aruba, she fell in love with music of Brazil: Antonio Carlos Jobim, Dori Caymmi, Djavan, Joao Gilberto and Elis Regina. Bassist Tim Lekan and Roche began getting together regularly, just bass and voice, exploring bop heads and soloing, writing lyrics and singing on bassist Lekan's CD. From 1997-1998, Roche sang with the all female Latina group called “Ellas" that played Afro-Cuban, meringue, salsa and Latin jazz, and toured with the world music group “World Color," singing in different languages, with musicians from Africa, Japan and Mexico. Roche released her debut CD Dawning of a New Way and quickly got a gig opening for McCoy Tyner at Kennedy Plaza for the Mid-Atlantic Center for the Arts. Currently, her latest CD is entitled Thankfully. 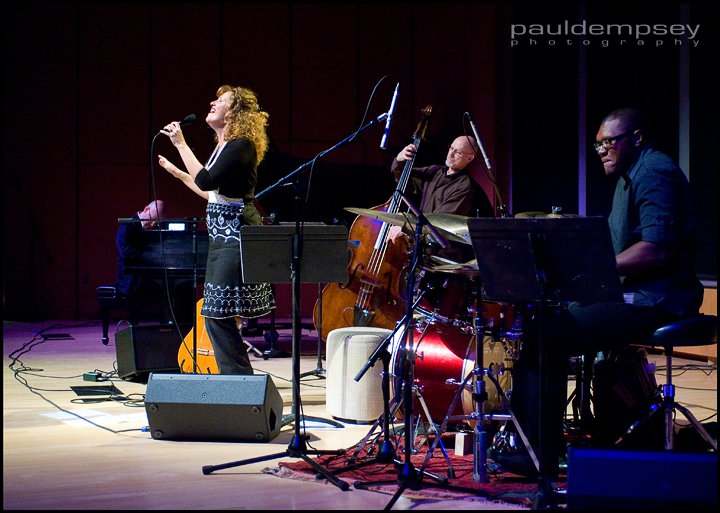