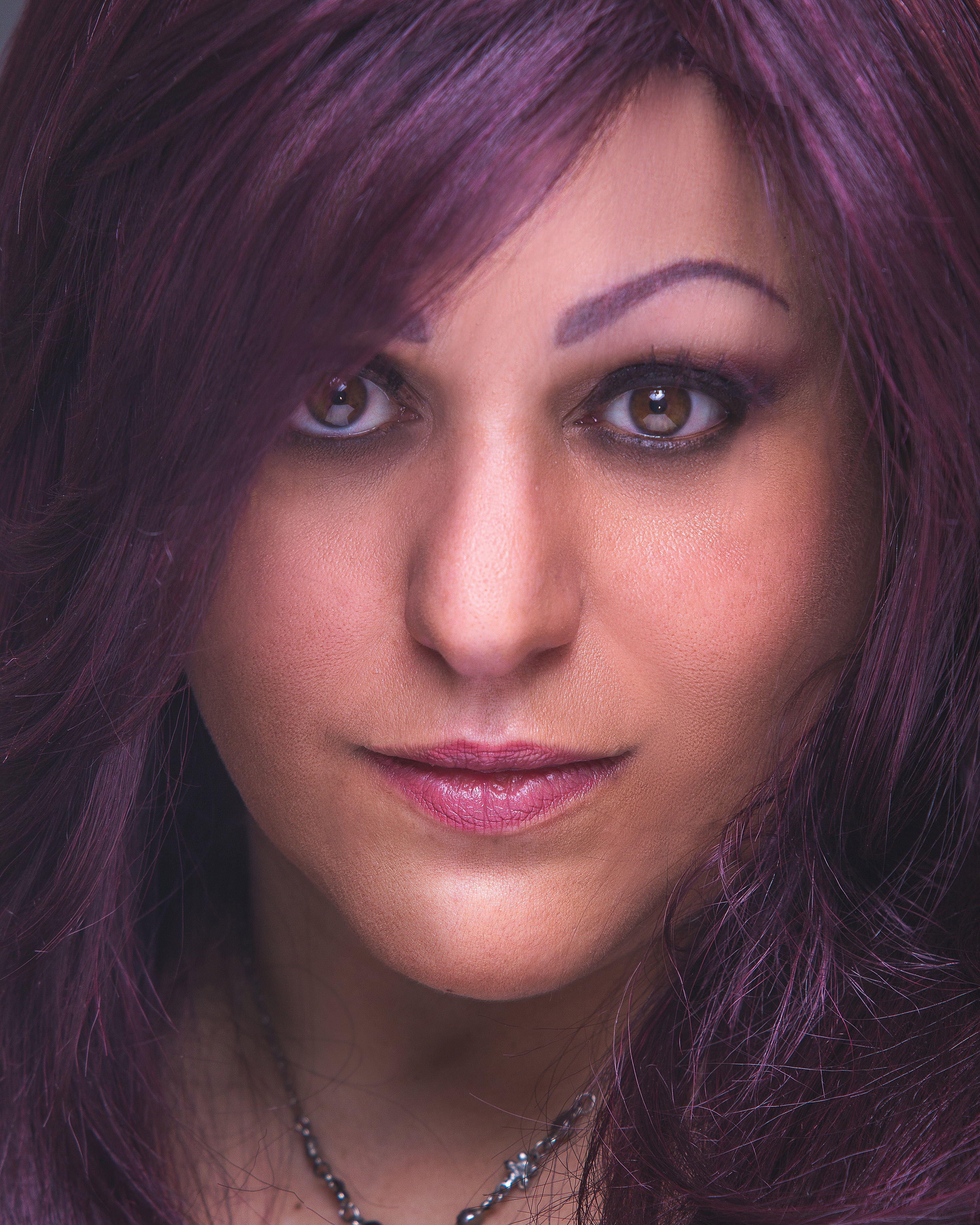 slideshow
The Jazz Arts Group of Columbus (JAG) is getting ready to close out the Columbus Jazz Orchestra's Great American Songbook season with a show chosen entirely by our audience! CJO By Request (May 20-21 at the Southern Theatre) has been programmed by audience requests taken throughout the whole 2010-11 season to create the final playlist and will feature guest vocalist Maria Jacobs.

CJO Artistic Director Byron Stripling has revealed the playlist to include:

“Summertime
“It Ain't Necessarily So"
“Ain't Misbehavin'"
“Peanut Vendor" (Kenton Style)
“Maleguena" (Kenton Style)
“I'll Be Glad When You're Dead You Rascal You"
“Moon River"
“God Bless the Child" (Sung by Jim Masters)
“Georgia on My Mind"
“What a Wonderful World"
“At Last"
“Super Sax"
“(Won't You Come Home) Bill Bailey"
“A Night in Tunisia" (Dizzy Gillespie)
“Minnie the Moocher"
“S Wonderful"
“I Can't Get Started"
“New York, New York"
“My Funny Valentine"
“Here's That Rainy Day"
“When the Saints Go Marching In"
“Misty"
“I Thought About You"
“The Way You Look Tonight"
“Jailhouse Rock"

Jazz Arts Group has also held a month-long voting campaign during Aprils Jazz Appreciation Month to complete the playlist of the CJO By Request performance with one final request. A last chance online campaign allows voters to choose one of three additional requests with their dollars. The request with the most dollars at the end of April will be declared the winner, and each person that votes with a minimum contribution of $10 will be entered into a contest to win a signed score of the final request!

The final three selections to choose from include:

“Amazing Grace" featuring Bobby Floyd on B-3
“Sing, Sing, Sing" featuring Bob Breithaupt on drums
Big Band Medley: “April in Paris," “In the Mood," “Begin the Beguine," “One O'clock Jump,"
“Woodchoppers Ball," “Don't Be that Way," “Song of India," “Take the 'A' Train"

The season finale will also feature guest vocalist Maria Jacobs. Born and raised in Cleveland, Jacobs had 15 years of classical flute study and also studied piano, but her main musical goal was always to be a jazz singer. She won a music scholarship to Ohio State University, sang locally, and worked as a disc jockey at WCPN Radio in Cleveland. She lived and sang for 11 years in Los Angeles, appearing in local jazz clubs, and currently lives in Kent, Ohio. Her new release is titled Chasing Dreams.

Single tickets are available through the CAPA Ticket Office for $49 (main floor), $46 (first balcony) and $41 (second balcony). Tickets are available by phone at 614-469-0939 and through all Ticketmaster outlets. For more information call 614-294-5200 or visit jazzartsgroup.org.

The Great American Songbook music series is presented by the Jazz Arts Group with ongoing support from the National Endowment for the Arts, the Ohio Arts Council, the Greater Columbus Arts Council, the Columbus Foundation, and the Westin Columbus. Media support for CJO By Request is provided by The Columbus Dispatch.