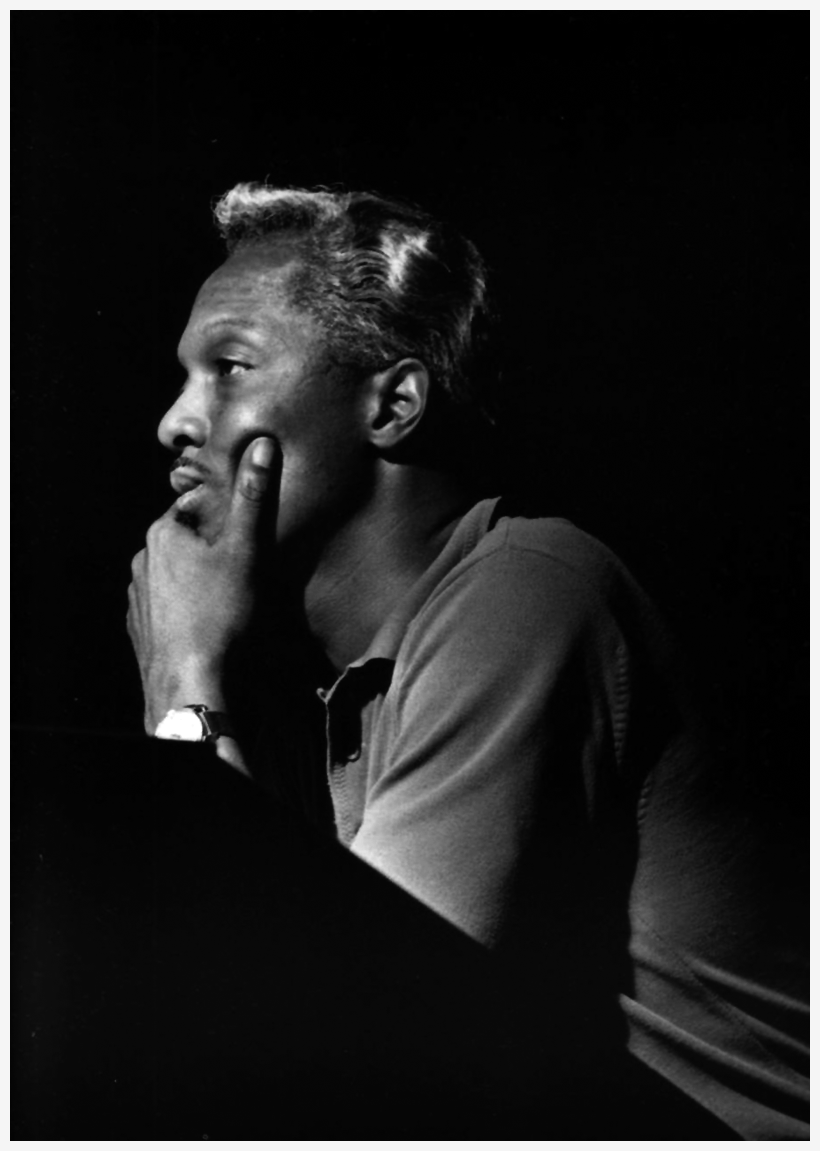 slideshow
I love organ combos, especially when a take-charge tenor sax is in the mix. Groovy pairings that come to mind include Stanley Turrentine and Shirley Scott, Sonny Stitt and Don Patterson, and Charles Earland and Grover Washington Jr. One of the very best “stops 'n' reed" albums is organist Jack McDuff's The Honeydripper with Jimmy Forrest on tenor sax. Talk about slippery organ playing, big builds, and a swinging, commanding sax. This album has it all--plus guitarist Grant Green. [Photo: Jack McDuff]

The Honeydripper was the third and last album that McDuff and Forrest recorded together. The first was Singin' and Swingin', a disjointed June 1960 date with vocalist Betty Roche. Tough 'Duff followed in July 1960--a strong outing though Lem Winchester's vibes pulled it more toward jazz than soul-blues. The Honeydripper in February 1961 nailed the sound. It was a quartet date (with Ben Dixon on drums) and for me remains McDuff and Forrest's finest summit. In fact, I'll go so far as to say it's one of the finest organ-sax combo albums ever recorded.

McDuff began his jazz career in the 1950s as a bass player. McDuff switched to the organ at the urging of saxophonist Willis “Gator Tail" Jackson. McDuff's first organ date came in 1959, on a blues album by Shakey Jake called Good Times. His initial jazz leadership date was Brother Jack in January 1960. In 1969, McDuff had a Billboard Top Pop 100 hit with Theme From Electric Surfboard. What always set McDuff apart from so many other organists of the period was his keen blues riffs backed by clear strong bass lines worked out on the pedals.

Jimmy Forrest started in the reed section of Andy Kirk's band in 1943, and by the late 1940s was with Duke Ellington. In 1951, Forrest [pictured] recorded a stripper-beat Night Train, which soared up the R&B chart to #1 in 1952. During the 1950s, Forrest was recorded live in St. Louis with Miles Davis and in the studio on dates led by Cat Anderson, Harry “Sweets" Edison, Jo Jones and others.

By the time 1961 rolled around, Forrest and McDuff were solid jazz-soul players. Four of the six tracks on The Honeydripper are magnificent blues that give both artists plenty of room to work out lines. The bonus here is Grant Green, whose solos and comp lines give the album extra energy.

The Honey Dripper (as the original song was known) has an interesting history. The song was written by Joe Liggins in the early 1940s. It was recorded by Liggins in March 1945 on two sides of a 78 rpm and became a hit “race record," remaining at No. 1 for 18 weeks. The Honey Dripper is often credited as heavily influencing the development of r&b and early rock 'n' roll. The tune is based on Shortnin' Bread, and Liggins' words played off the title's slang meaning--a guy who was a big-time charmer. When McDuff and Forrest took on the song in 1961, they updated it with a funky backbeat.

The standards on the album are I Want a Little Girl and Mr. Lucky, and both are treated as blowing tunes. Mr. Lucky in particular features McDuff's swirling technique on the keyboards leavened with plenty of vibrato. Forrest, for his part, plays the perfect foil with lines that resolve beautifully. It's impossible to play this one through just once. I often restart it two or three times before moving on.