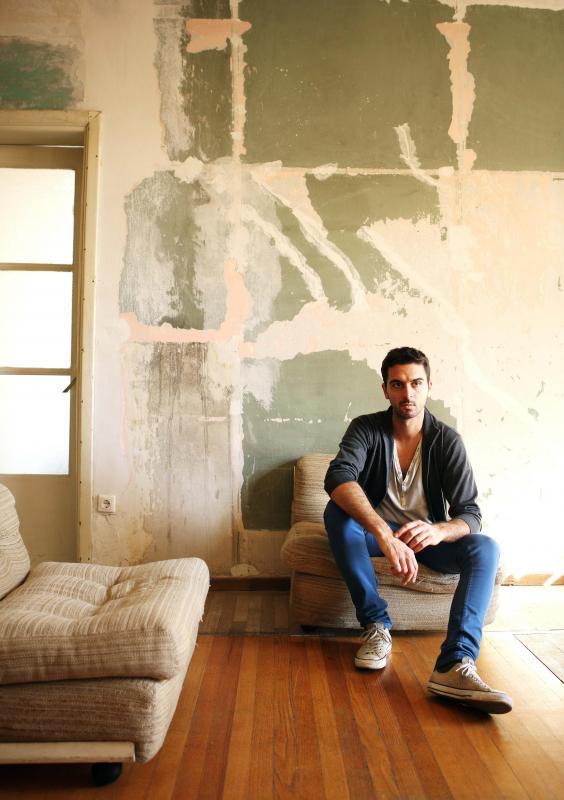 slideshow
Petros Klampanis draws a sonic portrait of the double bass in his debut album Contextual set to be released on April 18th, 2011 by Inner Circle Music.

Much like an impressionist painter alters his color palette depending on how light falls upon his subject, bassist and composer Petros Klampanis alters the musical context in every track of his album in order to point out different characteristics of the double bass.

Adding to the album's aural and textural smorgasbord is an array of renowned guest musicians that expose different functions of the bass, making every piece of music project and glisten like a unique gemstone.

Standing out is the inconspicuously brilliant arrangement of “Blackbird" featuring the nocturnal vocals of jazz singer phenomenon Gretchen Parlato. Petros Klampanis knows how to create intimacy in his duet with former teacher and guitar master Paul Bollenback in their rendition of John Coltrane's notorious “Countdown," as well as “Mingum," an original composition inspired by the great Charles Mingus, this time interplaying with pianist David Berkman. The album would not be complete without the string quartet arrangement of the “The necessary Blonde," written by the master electric bassist Gary Willis. In “Basscape" Petros Klampanis mutates into a percussionist as he taps on the double bass spruce wooden shell with singular skill.

Representing the composer's unique orchestration device, the double bass orchestra-recording the instrument in multiple overdubs-are “Basscope" and “Blue Cave," the latter imprinting the emotion of the composer while swimming at the chameleon-esque waters of the Blue Cave of Zakynthos, the Greek island he calls home. And coming back to the first track of the album, Petros Klampanis invites us into his childhood in “Thalassaki" and takes us on a journey into the sound and culture of the Greek Islands.

Story behind the music-much of the music was recorded during the artist's [many European tours] [where he used a] mobile recording system that enabled him to track double bass in the oddest of places, thus allowing him to digitally carve his musical impulses into perpetuity.

In his debut album Contextual, it goes without saying that Petros Klampanis, a current New-Yorker with a vigorous presence in the city's jazz clubs and venues, has shown us only a glimpse of what is yet to come. This CD is a stunning debut and we are very lucky to have caught it.

Shows for the album promotion are planned for May, and summer in New York and Europe.