In Touch Entertainment Adds Ten New Artists To Its Roster

We are very pleased to have these gifted artists as part of our organization... Each of them has a unique talent and audiences around the country and the world have been enthusiastically responding to their performances. —Charles Carlini, CEO, In Touch Entertainment 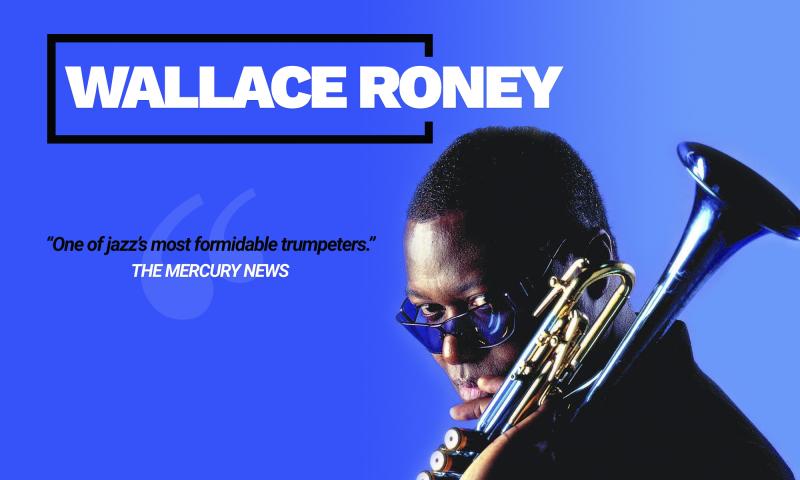 “We are very pleased to have these gifted artists as part of our organization," said In Touch's CEO, Charles Carlini.

“Each of them has a unique talent and audiences around the country and the world have been enthusiastically responding to their performances," he added.

More information about these artists is provided here.

“We are always expanding our offerings to present the best artists and programs in the city," Carlini said.