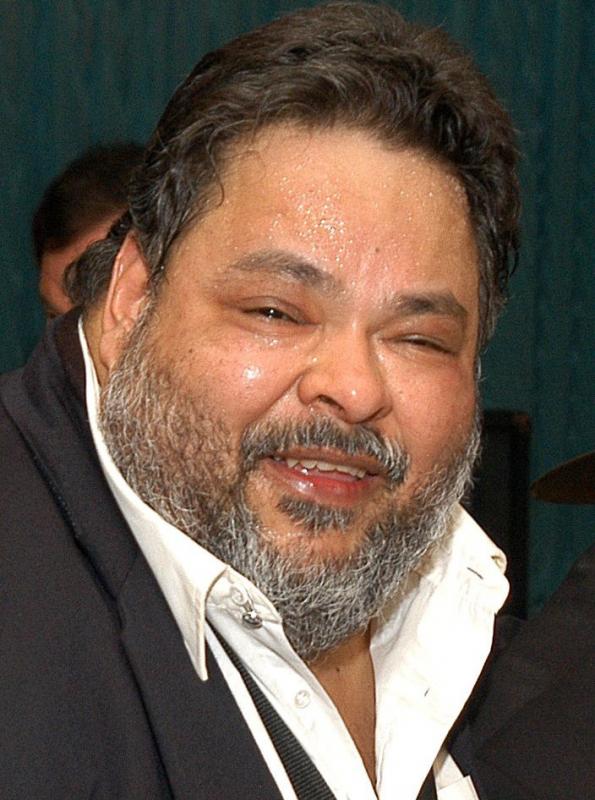 Recorded in only a three hour session, this recent collaboration with Matt has been a labor of love. Matt and I have played in numerous ensembles for years from big band to small ensembles but, this is our first time working together in a duo setting. Matt is one of the most sensitive players I have had the opportunity to ever perform with. HIs compositions are both beautiful and poignant creations I had the pleasure to perform on this recording. All six of my compositions on “In The Sky" are very different in style or feel and all were composed for people and places in my life's experience. “Miles Away" was written while doing more than 10 years of road travel gigging in the 1980s. In The Sky is a circular melody that never seems to end. It was actually written while I was floating in the sky of a waking lucid dream. Sometimes dreams do come true and can become real music! “Forever More" is thru-composed love song written in the jazz waltz feel. It also has lyrics which I hope to someday record with a vocalist. “Lionel" is a traditional 1940s style jazz swing ballad composed as a tribute to my first saxophone teacher and mentor, Lionel Soares, who unfortunately passed away in July 2009. Lionel had a great influence on my life in music. This composition and performance recreates Lionel's style and grace as I remember him dearly. “My Mama" is a tribute to my Mom, Evie Britto, written in the traditional Cape Verdean rhythmic style called the Coladeira. “Starry Eyed Girl" is my take on the classic tune, Star Eyes, written as a tribute to my girl friend, Kathy Crowley, who is the female vocalist that brightens the stage in performance with the folk group, Pumpkin Head Ted.

This recent collaboration with Rick Britto has been very positive. We have known each other for the past twenty years and have played together in many jazz settings, but not as a duo until now. Rick has an amazing technical capacity on the tenor saxophone but he also plays with a tremendous amount of feeling. His interpretations of each melody are unique and well conceived. Rick is also a very good jazz pianist and that kept me on my toes for this session. I appreciate his ability to not only compose and perform this project but to record and edit it as well.

I consider all five of my compositions on “In The Sky" fairly straight-ahead in form, melody, and harmony. The rhythms are based on traditional swing, Latin-American, and ballad styles with plenty of space in which can players can improvise. “Side Step" has loose connections to Lee Morgan's composition “Ceora." It was inspired by the original introduction that I used for that song on my first CD. “Past" was originally written and set in a different key as part of a collection of duets that I wrote for the bassist Bronek Suchanek. This song and that complete duo project will hopefully be recorded someday soon. The choro rhythm of “Strait Ahead" is typically Brazilian and the feel of this song came through listening to pianist Alan Pasqua's composition Highway as well as the music of composer and bandleader Maria Schneider. “Swingin' At The Columns" is a tribute to two of my favorite jazz musicians of all time, Dave McKenna and Dick Johnson, who performed at a club called The Columns on Cape Cod for many years. Finally, “A Song For Semenya" was influenced by my collaborations over the years with jazz vocalist Semenya McCord. Although in meter of 3/4, it has a bit of Horace Silver's Song For My Father and other gospel roots in it.