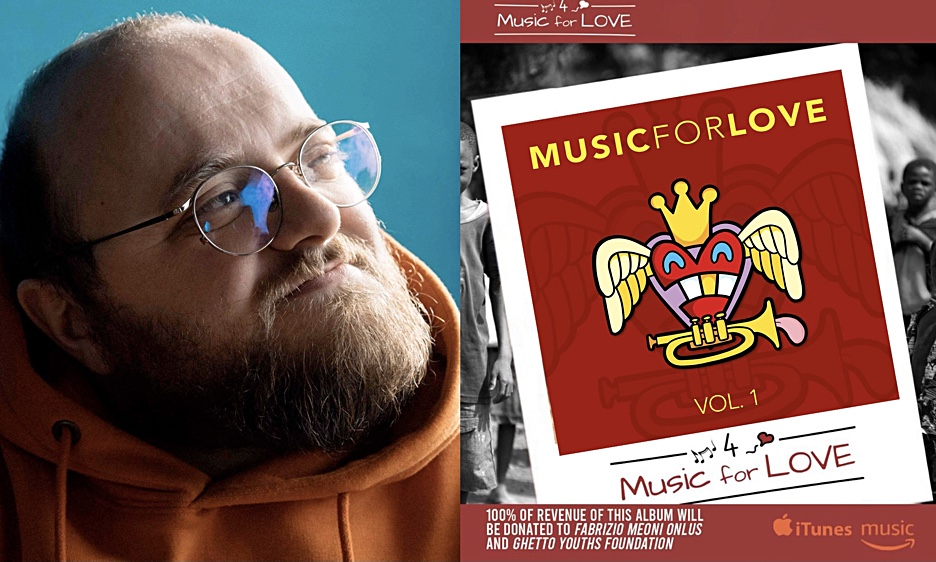 I’m very happy that people still care about his music enough to make stuff around it. It’s a link between now and the future, towards new people knowing his music later in life or in time.
&#151Alexandre Petrucciani

“Cantabile 2.0” presents a series of butterfly effects from one creative mind to another, stretching into time and space. The song preserves moments of inspiration that continue the conversation between past and future. “This is really a big thing for a young guy like him for his first approach,” the founder and director of Music For Love also expressed high hope for the young artist.

The Petrucciani brothers have been more visible in supporting jazz artists and promoting their father’s music in the past five years. The brothers work as a team, aiming to influence more people. “It’s a link between now and the future, towards new people knowing his music later in life or in time,” said Alexandre. 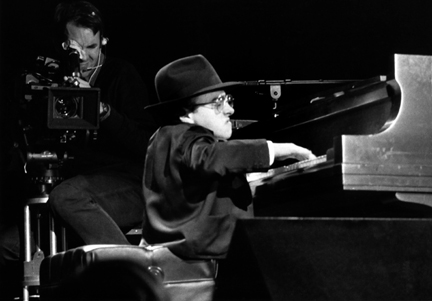 Michel Petrucciani was exceptional. He was gifted as a musician but special as a person. “A little spark that makes a person shine brighter,” Alexandre described, “he was the person who glues everyone else around him.” Few people knew that the legendary jazz pianist who traveled by plane most days of the year was afraid of heights. Losing Michel Petrucciani was a shock to the family. For them, the loss never heals. “There’s not one day I don’t think about him,” said Alexandre, “It leaves no doubt how much I love my father. He was touring three hundred days a year, but when he was around, he was here 100 percent. He was genuinely happy.”

Memory tends to fade as time passes, but the love people have for Michel Petrucciani keeps his memory alive. Alexandre expressed his appreciation to tribute concerts and music made in honor of his father, “it’s memory," he said, “it's an honor to be a son of my father,” he said. He has been supporting artists through social media engagement and attending tribute concerts, encouraging young jazz musicians to follow their passion.

Alexandre also inherited his father’s touch with the piano. Although he has never touched a piano until recently, he revealed having a special connection with the instrument. “It’s like I can feel the piano,” he said, “It makes no sense.” He admitted not studying piano with his father was one of his biggest regrets. The early recordings hold a special place in his heart. “I like the Best of the Blue Note Years. That’s my favorite,” said Alexandre, “he (Michel Petrucciani) was younger and had a different energy.”