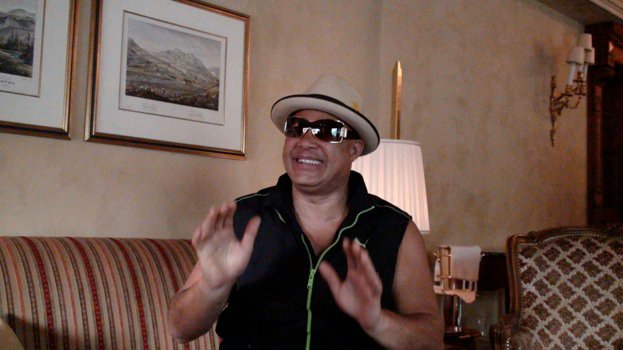 slideshow
Narada Michael Walden is an Emmy and multi-Grammy winner including wons for Producer, Album and Song of The Year. This week he visits co-hosts Michael Brandvold and Jay Gilbert on Hypebot's Music Biz Weekly podcast.

His workflows from pop, rock and soul to jazz, fusion and world music.

Walden was an integral part of introducing Whitney Houston, (producing 6 of her 7 number one hits to break Michael Jackson’s record) and Mega-star Mariah Carey to millions of fans worldwide, producing and writing their breakthrough hits.