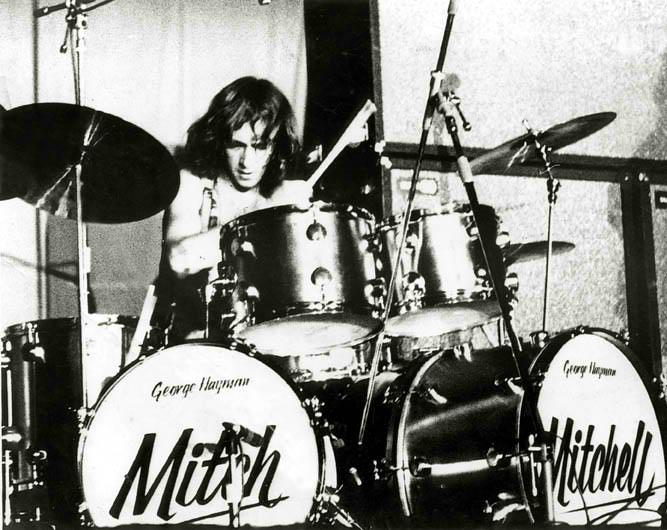 slideshow
Mitch Mitchell, the drummer for the legendary Jimi Hendrix Experience of the 1960s, has been found dead in his Oregon hotel room. He was 61.

Erin Patrick, a deputy medical examiner in Multnomah County, said Mitchell was found dead shortly after 3 a.m. Wednesday in his room at the Benson Hotel in downtown Portland. She said Mitchell apparently died of natural causes. An autopsy is planned.

Hendrix, one of music's most celebrated guitarists, joined with Mitchell and bass player Noel Redding to create the Jimi Hendrix Experience in London in 1966. The following year, the band released its debut album, Are You Experienced? featuring the tracks “Hey Joe" and Purple Haze. The group dissolved shortly before Hendrix's death in 1970 at age 27. Redding died in 2003.

Mitchell had been performing with a Hendrix tribute band that gave a concert Friday in Portland. It was the last stop on the West Coast portion of the tour, which played Nov. 2 at the Greek Theatre in Los Angeles.

The Jimi Hendrix Experience made a lasting mark on music during its three-year run. In a span of 18 months, the group recorded “Axis: Bold as Love" and “Electric Ladyland," as well as “Are You Experienced?" All three were “landmark albums," according to the Rock and Roll Hall of Fame.

Mitchell played with Hendrix at Woodstock after the Experience broke up. Along with bassist Billy Cox, he also worked with the guitarist on 1970's “Cry of Love" album.