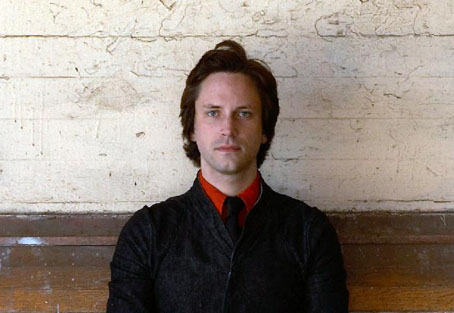 The South Carolina native and Brooklyn resident released an album of the same name late last August on Ropeadope Records. The album is a mix of originals and covers that melds many musical traditions under one big, open umbrella. Appalachian fiddle tunes bounce with a Northeastern Brazilian lilt while the one string Berimbau resonates with a strangely effective blues riff.

On “Matuto," Ross displays an honest combination of his background in American roots and pop music with genuine Brazilian styles like Maracatu, Baiao, and Samba. He succeeds through surrounding himself with some of the cities most accomplished musicians across jazz, world, and roots music.