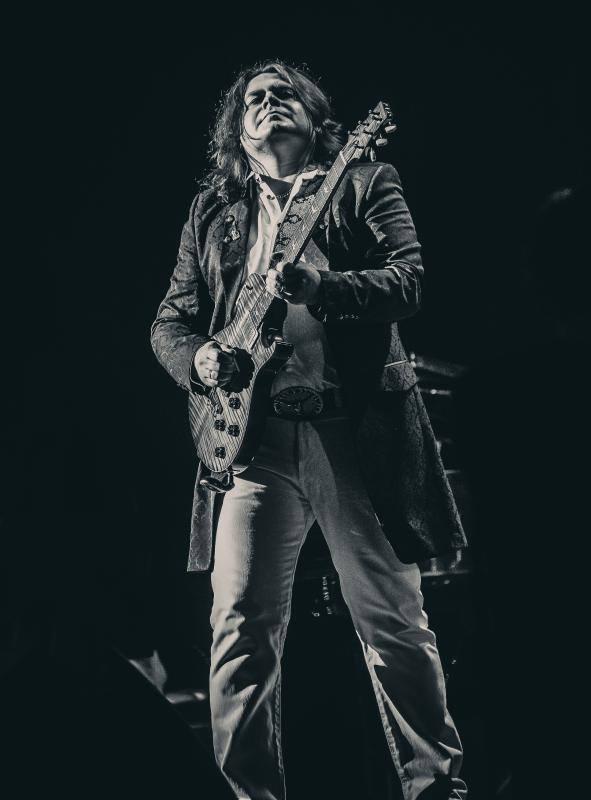 slideshow
The 23rd international World Of Guitar music festival took place on September 15-18, 2020 in Kaluga, Russia. This year, during the final portion of the festival, Roman Miroshnichenko with his band and the 50-piece Moscow City Symphony presented a guitar show “My Best Songs", which included a number of compositions written by the award-winning guitarist. All were well received at a sold out Kaluga Philharmonic Hall.

“It was one of the most anticipated shows of my career after six months of quarantine. I hope the situation improves around the world and concerts resume soon," said Miroshnichenko, one of the premier guitarists of a new generation of jazz fusion music.