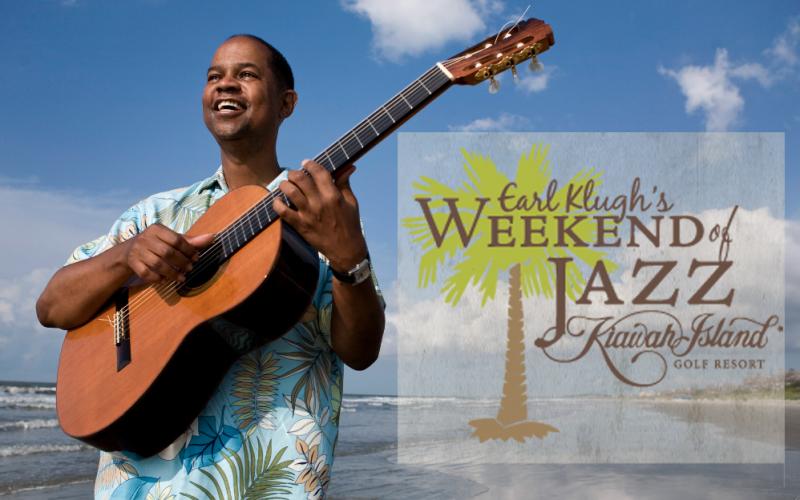 *limited 3-night packages are currently available on a wait-list basis only. Please call Kiawah Island Golf Resort today at 800-654-2924 to book your 2-night package and indicate that you would like to be added to the Thursday evening wait list for the Lowcountry Feast and VIP party at Mingo Point with Jessy J. While on the wait list, you can still reserve a room at the resort for Thursday evening at a great WOJ rate!

Weekend of Jazz at Kiawah Island has limited availability, so don't miss this unique opportunity. Plus, all two and three-night package guests will also be automatically entered to win a VIP dinner with Earl Klugh at the event! To place your weekend reservation, please call Kiawah Island Golf Resort at 1-800-654-2924.