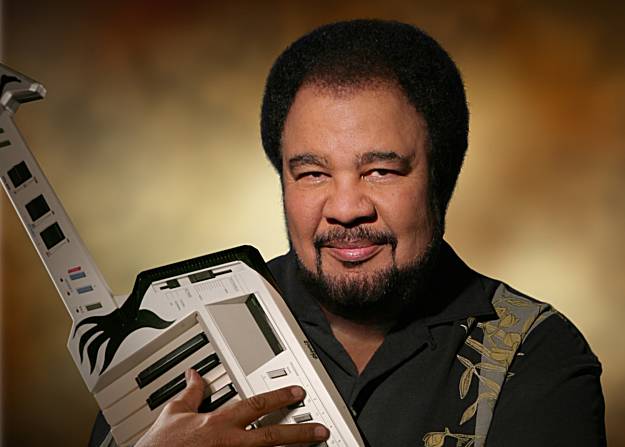 It is with deep regret that we learned of the passing of our dear friend and brother, George Duke. George was a Grammy winning musician who knew no musical boundaries, whose style and talent continually redefined jazz, funk, pop and music in general. He was also one of music's great storytellers and never missed a chance to give an inside look to his music or life to anyone who would listen.

Throughout his life and career, he had the opportunity to perform with the likes of Michael Jackson, Miles Davis, Sonny Rollins, Cannonball Adderley, Billy Cobham, Frank Zappa and countless others—including, of course, his dear friend and collaborator Stanley Clarke with whom he formed the Clarke/Duke Project in the early '80s; a duo that continued to tour into 2013, with many stints at our sister venue the Blue Note New York Jazz Club. Recently, George served as musical director for the opening night of Washington DC's historic Howard Theatre, another BB King Blues Club & Grill sister venue.

George was scheduled to perform at BB Kings in Times Square this Saturday night—a performance we were very much looking forward to. To honor George, the show must go on. On Saturday, August 10 BB King Blues Club will present a very special tribute to George. All ticket holders for George's show are welcome to join us. Additional announcements regarding the show will be made as soon as possible. As details are confirmed, BB Kings will announce them on our website, via email blast and on our Facebook & Twitter accounts.