Help make a film about who the New York Times called 'The hardest swinging piano player of all time,' Dave McKenna. 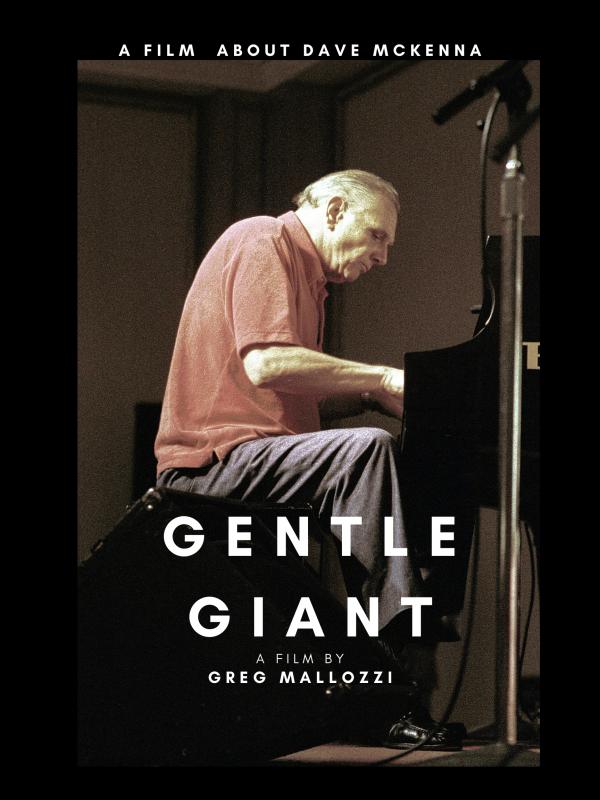 slideshow
Described by the New York Times as the “hardest swinging pianist of all time", Dave McKenna's rare genius on the piano went largely unnoticed by the music world, until now.

At a young age, Dave played with jazz-giants like Gene Krupa and Stan Getz. He went on to have an extensive recording career and played with people like Louis Armstrong and Tony Bennett. However, Dave's quiet personal life and his rocky relationship with the music industry caused his career to loose traction with the mainstream. Told through personal interviews and rare archive material, this film will be an intimate portrait into the life of Dave McKenna.

The funds raised through this GoFundMe campaign will go directly to the production of this documentary film. Some of the costs include:

Donors to this GoFundMe page will receive a special thanks credit in the film, updates on the films progress, as well as a digital copy of the film before it is released.

This GoFundMe campaign is being run by filmmaker Greg Mallozzi and Jazz Enthusiast Corte Swearingen.

Greg Mallozzi: Greg is a filmmaker born and raised in Providence, Rhode Island. After studying film at Brooklyn College in New York City, he went on to work in film & television for several years, including working for HBO, before branching off to make his own films. Greg discovered Dave McKenna's music after reading about him in the R.I. Music Hall of Fame. Being a life-long jazz fan to begin with, Greg became obsessed with Dave's music and made it a passion project of his to create a documentary on his hometown hero.

Corte Swearingen: Corte runs the Dave McKenna music website, where he has provided over 200 private solo recordings of Dave McKenna, all of which can be accessed free of charge. Corte first heard Dave perform at the Green Mill Jazz Club in Chicago back in the Fall of 1991 and has never stopped listening and studying Dave's music. Corte also runs the American Piano Music website, devoted to educating and performing the piano music of American composers. He lives in St. Augustine, Florida.

Thank you in advance for helping create a film to further mark Dave's legacy in music history. His story must be told!