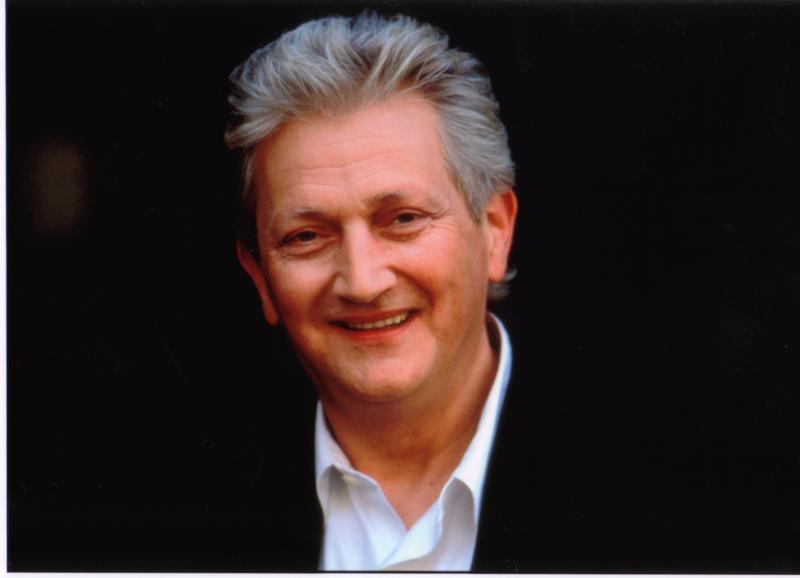 Through his labels Disques Motors and Dreyfus Records, Francis Dreyfus launched the careers of prominent artists, including Christophe and Jean Michel Jarre.

He was especially proud of having produced the “Jazz Reference," series which assembled legendary recordings of classic jazz and bebop, restored through a unique technological process developed with his friend, sound engineer, Rene Ameline.

Francis Dreyfus was Chevalier of the Legion of Honor, and Commander of Arts and Letters.