SOURCE: SOMETHING ELSE!
December 6, 2011
Sign in to view read count 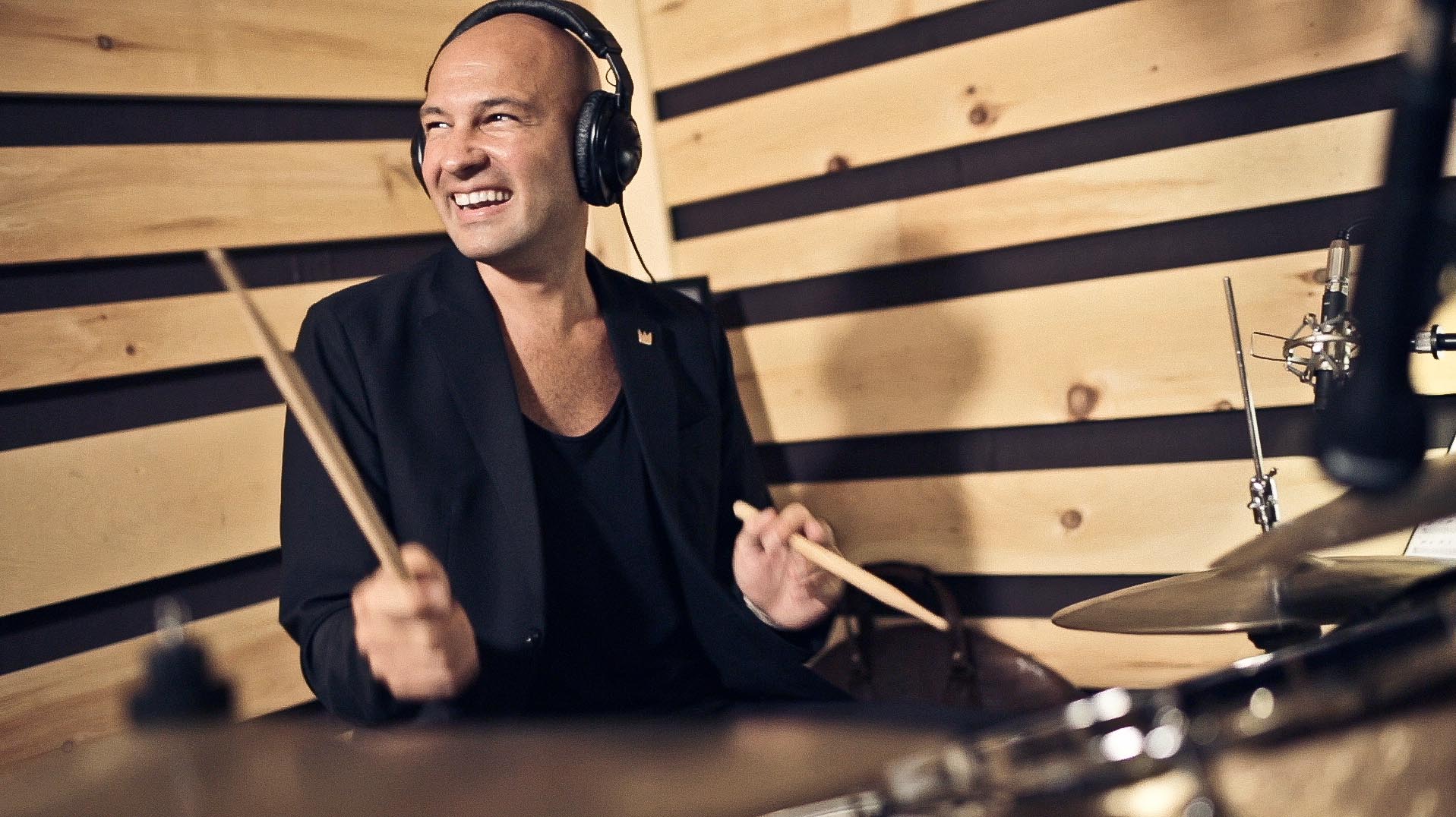 slideshow
There's something at once familiar, and entirely brand new, about Turkish drummer Ferit Odman's just-released Autumn In New York.

Taking his cue from jazz drumming and bandleading legend Art Blakey, Odman investigates a series of tunes associated with the Blakey band, and even includes former members of the Jazz Messengers collective. Odman, however, performs with a carefully wrought sensitivity that the hard-hitting Blakey rarely allowed for himself. This gives Autumn In New York a touch of the edgy bop intensity of the best Jazz Messengers projects but with a much more songful delicacy.

Like Blakey, Odman's a quietly forceful leader throughout, building tension within the tracks that is then vigorously resolved by his bandmates. But he's not prone to the sweeping gesture, nor the lengthy solo, so while this is a drummer-led record, Autumn In New York remains a showcase for his talented sidemen.

That starts with a smartly swinging version of late-1950s Blakey sideman Benny Golson's “Step Lightly," as Odman provides a perfect underpinning to the soaring interplay between trumpeter Terell Stafford and alto saxophonist Vincent Herring. Stafford's solo is a soaring delight, as he reaches into his highest register without ever sounding shrill or out of control. Herring then pulls the reins hard for a soulful turn, boasting a fat, approachable sound here that's not unlike Julian “Cannonball" Adderley. If anything, pianist Anthony Wonsey and bassist Peter Washington (himself an 1980s-era member of the Jazz Messengers) become even more considered&#151exploring a diaphanous, half-lit series of figures together before the horns return to restate Golson's timelessly involving theme.