SOURCE: ALL ABOUT JAZZ PUBLICITY
April 3, 2015
Sign in to view read count 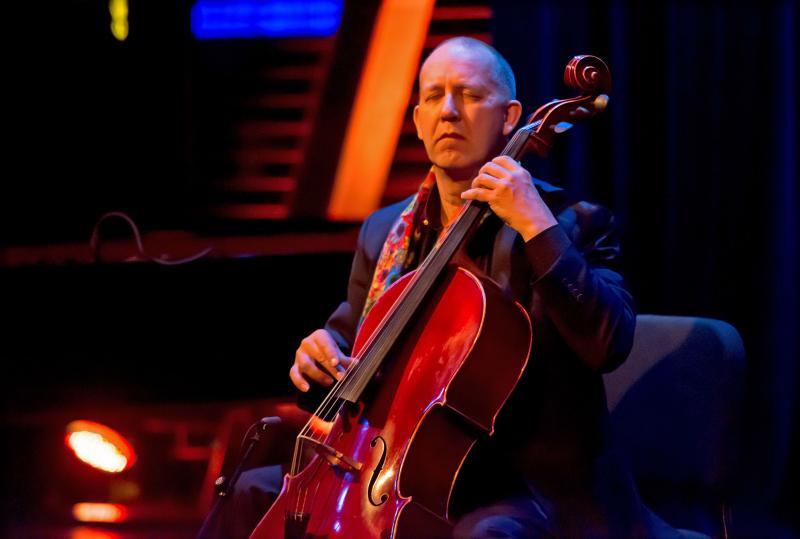 slideshow
Cellist Ernst Reijseger will kick off April Jazz—a spectacular weekend of music in the Irish capital—in the John Field Room of The National Concert Hall on Friday, April 10, in a trio alongside pianist Harmen Fraanje and Mola Sylla on vocals, m’bira, xala and kongoma.

The trio’s latest CD, Count To Zen (Winter and Winter, 2015) was described by All About Jazz Italia as “one of the most beautiful collections of tunes published in the last five years.”

Reijseger is the most Dutch of cellists. He embodies the range of his country’s forward musical thinking, which means a forward approach to old music as well as new. He began in the early music movement, for which Holland has been a long-time capital, playing a period-instrument Baroque cello.

From there he leaped, in a way that the Dutch do with a startling lack of self-consciousness, into avant-garde music. From there to jazz, for which he is now best known. This trio creates personal music, evoking strong reactions from audiences. The musicians all contribute original compositions to the creative process. Their different backgrounds and individual vocabulary connect in a seamless and natural way.

Reijseger, Fraanje and Sylla got to know each other well over the past years and have shared many adventures, both as a performing trio and in other projects, such as film scores for Werner Herzog’s My Son My Son What Have Ye Done and Cave of Forgotten Dreams. As the great director puts it:

“He is a magnificent cellist, and he can do anything, anything on his cello. He could play the civil war, the American Civil War on his cello.”