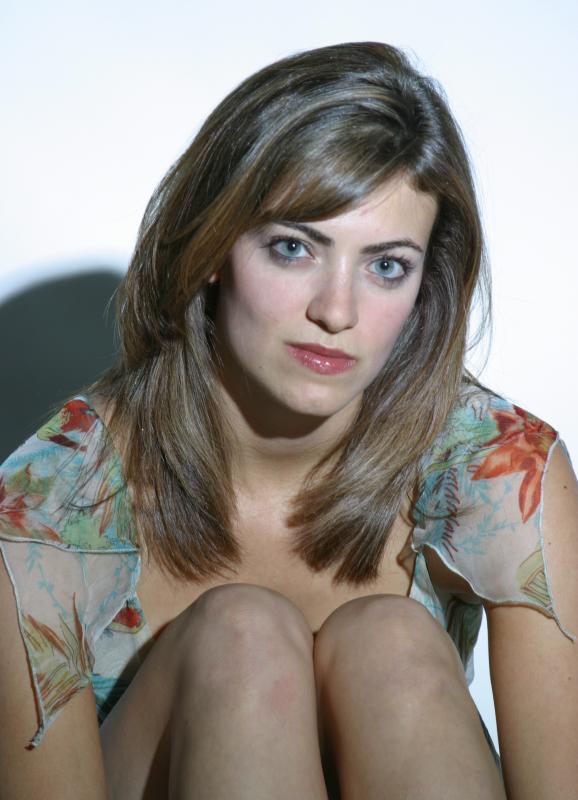 slideshow
Every Monday night from 9-11pm Kat Gang will be performing standards, swing and bossa for a delightful evening of French-Carribean inspired food and drinks at ARCANE - 111 Avenue C between East 7th and East 8th streets. Come join us if you find yourself in New York with nothing to do on a Monday night!

Her entire life, Kat has been soul-searching and exploring the world with her ear tuned to music in the air. She has traveled and worked widely Asia, Africa, the Pacific, Europe, North America and the Atlantic and continues to seek influences and audiences abroad.

As an actress Kat is compelling and authentic, visually engaging and emotionally sensitive. With the professional conservatory training received at Tischs unique network of studios, she brings depth to characters from Sondheim to Chekov to Rogers and Hart. Kat has a profound understanding of theatrical studies ranging from avant-garde to Broadway; from classical texts to modern American drama.

Kats voice, a four octave instrument, comes from a place deep within that touches love, loneliness, longing, and wonder. Revealing the superb vocal finesse and agility for which she is known, Kat can sound vulnerable, omnipotent, saucy, or madly in love. Listen for the intensity in her whispers, the power behind her belts, and her playfulness with words and melodies. Fall in love with her incomparable voice, her vivacious spirit, and her exceptional music.