SOURCE: SOUND INSIGHTS BY DOUG PAYNE
May 12, 2011
Sign in to view read count 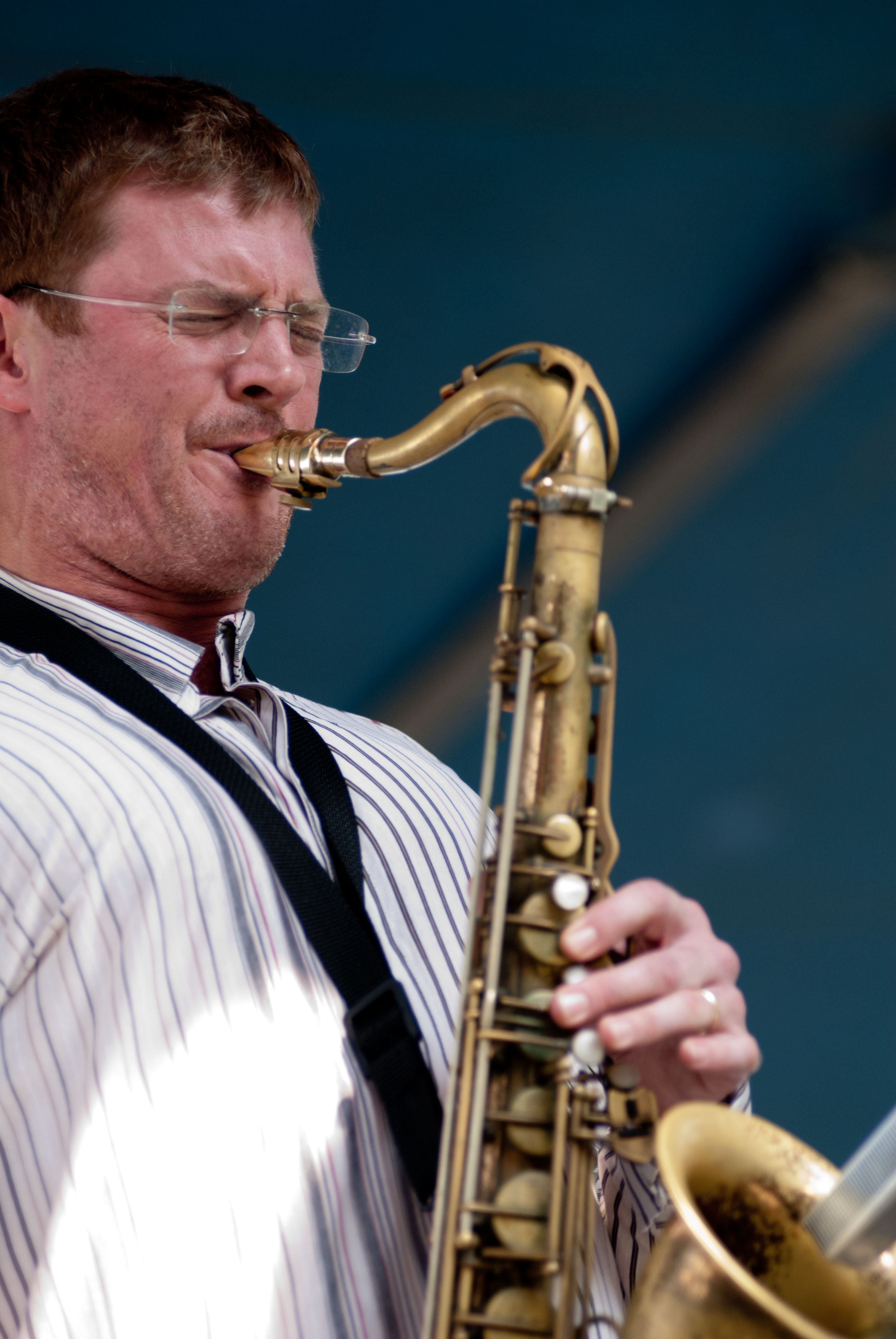 slideshow
If jazz today has a brand, then saxophonist Eric Alexander is its standards bearer. He upholds the tradition and champions the cause like no other instrumentalist from the contemporary jazz realm. Two decades and dozens of recordings into his career, Alexander has flourished while the power of many of his peers has faded, disappeared or proved to be nothing more than just imitative exuberance.

Think about it. How many others in the current pool of so-called jazz players can claim to have the distinct sound Eric Alexander possesses&#151a trait of long-dead jazz pioneers—without dressing the music up in some sort of contrived artifice? Ain't but a few of 'em. And it's especially true among the ranks of Eric Alexander's generation.

Eric Alexander is nothing if not beautifully consistent. He never waves flags or lobs claims about achieving something no one else has like so many others do and he never goes off-topic to prove some sort of benign individualism. He honors the tradition and, more importantly, pays repeated homage to his forbearers, who it seems he's very thankful for and for whom he is audibly appreciative. Still, he comes across as his own man.