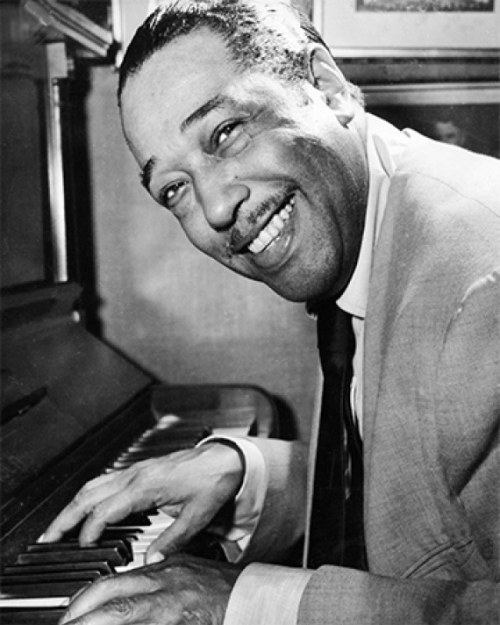 In the first Chapter “On Tone Parallels to Harlem" John Howland states the premise that Symphonic Jazz of the 1920's influenced “a wide variety of American musical traditions" covering an awful lot of ground but stipulating it was merely “a minor footnote" in its own time.

Mr. Howland writes, “Why our we to take note of it now?" Because George Gershwin's 1924 performance of “Rhapsody in Blue" with Paul Whiteman's Orchestra in New York City's Aeolian Hall was the “First Experiment in Modern Music." Other well knowns Copeland, Hindemith, Milhaud and Stravinsky also composed concert music that impacted popular music arranging and orchestra traditions. This 340 page book explores concert jazz compositions of composer pianists Duke Ellington and James P Johnson but is confined only to African American traditions from the 1920s through 1940s.

Where did Howland research? At the New York Public Library; the Ellington Collection in the National Museum of American History in Washington; the James P. Johnson Collection in Dana Library's Institute of Jazz Studies-Rutgers; Yale's Collection of American Literature and in Harlem's Schomberg Library of published scores, concert programs, interviews, transcripts and scrapbook collections. 35 pages of notes and an 11 page index testify to this through, meticulous work. What John Howland wants readers to do is listen to the music to trigger interest in America's early jazz giants.

Online sources such as Amazon.com list available CD's or DVD's.

John Howland is Assistant Professor of Music at Rutgers University, Newark New Jersey campus and the current editor-in-chief of the journal Jazz Perspectives.