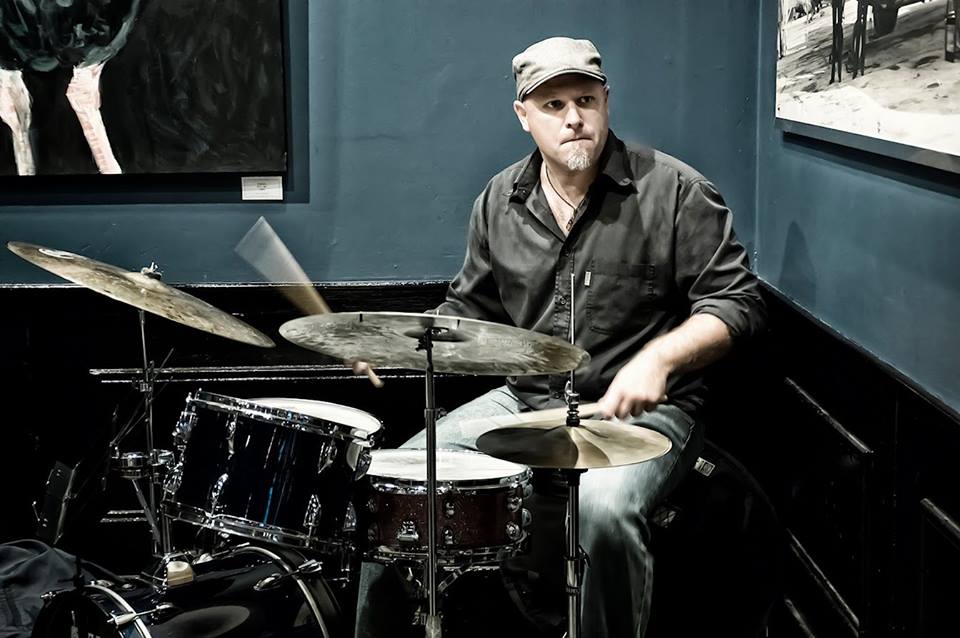 Wallace is building a reputation as one of Scotland's up and coming talents through his work with the trio NeWt and violinist Vicky Fifield (Basquait Strings) among others. He formed the group in April 2009 upon his return from two years living abroad in The Netherlands. Here he demonstrates his depth and versatility not only on the drum chair but as a bandleader and composer. The music on offer within Looking Glass is unique. Listeners can expect to hear modern contemporary sounds, sometimes reminiscent of John Scofield and Joe Lovano, other times akin to Chris Potter or the Dave Holland Quintet, indeed all these artists and many more have asserted influence on the musicians involved. However, Loose Grip and Wallace's compositions defy categorization.

Looking Glass by Loose Grip is released by Fabrikant Records on April 20, 2010.