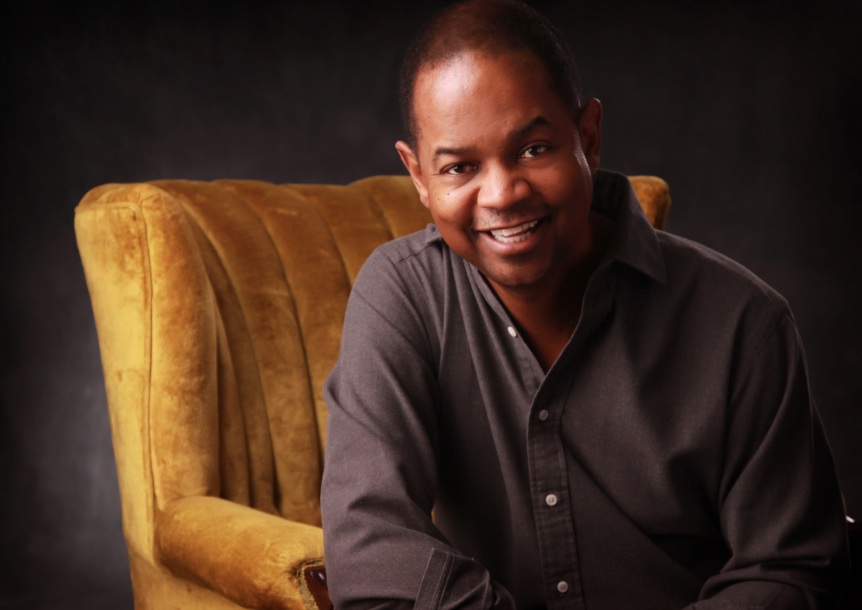 Package prices start at $199 per person/per night, based on double occupancy. Limited availability. Not applicable to groups. Rate does not include taxes, service fees or parking.

*Available Exclusively for Our Three-Night Weekend Package: An additional night of entertainment on Thursday, April 7, with Nnenna Freelon. These tickets will not be sold individually and start from $179 per person/per night, based on double occupancy. Currently the three-night packages are sold out, with waiting list availability only.

This event consistently sells out and has limited availability so don't miss this opportunity. To place your weekend reservation, please call The Broadmoor at 800.634.7711 or visit broadmoor.com. For more information and all of the latest details on entertainment, visit weekendofjazz.com or send an e-mail to [email protected] with your name and zip code to receive regular Weekend of Jazz updates right to your computer.

Peabo Bryson is among the world's most dynamic and gifted vocal talents. The 2-Time GRAMMY® winner has amassed a fan base, critical acclaim, gold albums and an avalanche of awards. From ballads that gracefully continued the legacy of sweet soul music such as “Feel the Fire" to chart-topping pop hits including “If Ever You're in My Arms Again" and “Can You Stop The Rain," and duet collaborations including Celine Dion ("Beauty & The Beast") and Regina Belle ("A Whole New World") both songs of which also won Oscars®; Bryson has proven himself as the consummate vocal professional.

Renowned and revered the world over as one of the greatest saxophone players of all-time, 6-Time GRAMMY®-winner David Sanborn is an artist whose music has inspired countless other musicians while creating a body of work that spans the genres of rock 'n' roll, R&B, pop and jazz. A naturally gifted performer, David has helped define the saxophone's modern sound while influencing a generation. David has performed and/or recorded with artists including the Eagles, Eric Clapton, James Taylor and the Rolling Stones.

R&B/Jazz multi-instrumentalist Brian Culbertson is enjoying the success of his twelfth album, appropriately titled XII, packed with astounding guest performances from the likes of renowned R&B singer Avant, Grammy winner Brian McKnight, Faith Evans, and more. In total, Brian has produced or performed on over 20 No. 1 records, with his latest No. 1 single 'That's Life' featuring Weekend of Jazz host Earl Klugh and Weekend of Jazz veteran Ray Parker Jr. Brian also hosts the Brian Culbertson Morning Show on the Smooth Jazz Network, which can be heard on radio stations across the Nation.

“Be sure to check out Nnenna Freelon...very hip music"&#151Aretha Franklin Six-time GRAMMY® Award-nominee Nnenna Freelon has earned a well-deserved reputation as a compelling, captivating vocalist and entertainer. She has performed and toured with a veritable who's who in jazz, from Ray Charles and Ellis Marsalis to Al Jarreau and George Benson, among many others. An accomplished singer, composer, producer, arranger and educator, Freelon has contributed her talents to the feature film “What Women Want," the #1 Emmy-winning TV hit “Mad Men," and was featured on PBS's In Performance at The White House to celebrate the 20th Anniversary of the Thelonious Monk Institute of Jazz.

GRAMMY®-winning guitarist EARL KLUGH's career of more than three decades includes over 200 compositions, more than 30 full-length albums, hosting and producing his own events, work in film and numerous world tours. Klugh's work has earned him 12 career Grammy nominations; the most recent for his critically acclaimed release The Spice of Life. Klugh has been hailed by The New York Times,..."a guitarist with impeccable technique" and is looking forward to presenting his first ever “Classic Earl" show at the 8th Annual Weekend of Jazz at the Broadmoor, featuring rare favorites from his catalogue that the stage has not seen in years!

The Broadmoor is the longest-running consecutive winner of both the AAA Five-Diamond and the Mobil Travel Guide Five-Star awards. For more information on The BROADMOOR please call 800.634.7711 or visit broadmoor.com.