Dylan Taylor: Sweeter For the Struggle at the Painted Bride Arts Center on December 13th

This recording has been a struggle and I just thought it would be a great way to celebrate... Jazz is the hope of the world. 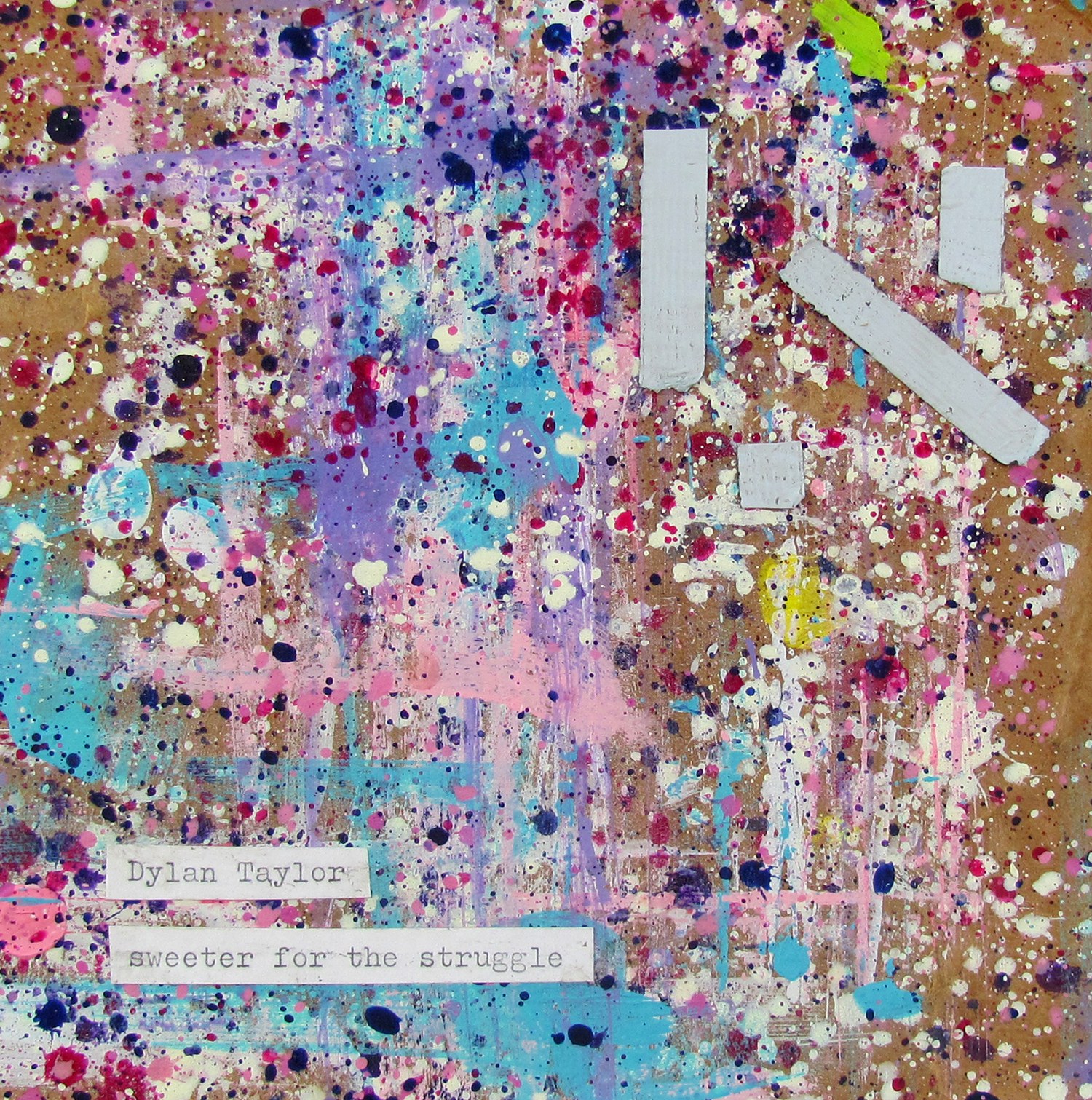 Something very special is about to come your way this holiday season and, truth be told, I have a special interest in promoting this event. As executive director and co-founder of Jazz Bridge, a public charity that aids professional jazz and blues musicians in crisis in the Greater Philadelphia Metro area, I'm always on the lookout for innovative ways to inspire folks to support the organization with their hard-earned dollars. So this season, we decided to partner with bassist Dylan Taylor on his CD release party at the Painted Bride Arts Center on December 13th.

Dylan has been a mainstay on bass for many years and appeared on dozens of recording projects with other artists such as Khan Jamal, Kelly Meashey, and Bobby Zankel and his Warriors of the Wonderful Sound Big Band. Taylor's long-time association with Zankel also produced a gem of a CD that featured the last recording of avant-garde drummer Edgar Bateman: Many in Body, One in Mind.

Guitarist Larry Coryell who will be performing at the Painted Bridge with Dylan, along with a blockbuster of a band including pianist Tom Lawton, trumpeter Bob Meashey, drummer Craig McIver, alto saxophonist Bobby Zankel and trombonist Steve Tirpak, first met Taylor when both were hired by theatrical impresario Phil Roy to play at the New Market Cabaret in the 1990s. Their styles immediately jelled and Dylan began collaborating with Coryell on a few projects.

“I always loved his music," which is why Taylor decided to include Coryell on Sweeter for the Struggle, his first project as a leader, and why he decided to record Coryell's tune “Lolita" on cello for this album. “I'd long had this idle fantasy about playing this tune. In the studio a light bulb went off and I decided to play cello on it. It turned out to be a more difficult piece than what was in my head."

Recently, Dylan Taylor flew to Japan for the premier of the romantic new film Takao Dancer, for which he wrote the sound track. In the film, the old folk song “House of the Rising Sun" is used to great effect and Taylor's exquisite arrangement of it helps set the mood. This old blues folk tune is also included on the CD Sweeter for the Struggle and will be performed at the Bride on Dec. 13th.

The anticipation for this concert is high, especially for Taylor, who has assembled quite a musical crew for this event—he's even adding horn arrangements to the compositions for the concert.

“I said to myself, 'let me make a record with the guys Ive known and played with and loved for years.'"

And when he contacted Jazz Bridge to graciously offer to give 15% of the ticket price to help his fellow musicians in need who sometimes struggle with hard times, he explained it this way:

“This recording has been a struggle and I just thought it would be a great way to celebrate... Jazz is the hope of the world."

Don't miss bassist, composer, and arranger Dylan Taylor's long-awaited CD release party at the Painted Bride on December 13th. Tickets are $25 in advance, $30 at the door, and $15 for students with an ID. And every ticket helps local professional jazz and blues musicians in crisis—a major give back from a very classy, talented guy.

Master musician, teacher and mentor Lovett Hines will be given the annual Jazz Bridge “Making a Difference" award that night.

See you at the Bride!