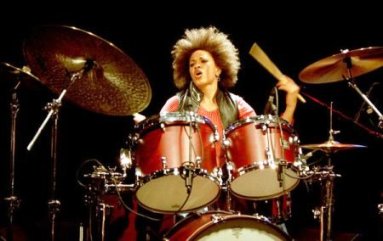 When Tony Williams tragically died at the age of 51 in 1997 in the midst of continuing to speed ahead with new compositional projects, he left in his wake a drummer who counted him an invaluable mentor and close friend whose career has been a testament to Williams' legacy. Cindy Blackman is not only one of contemporary music's most creative drummers but also a passionate witness to the role model that Williams provided to her. In her first recording as a leader since 2005's double CD Music for the New Millennium, Blackman pays homage to the Jazz-Rock legend with Another Lifetime (Four Quarters Entertainment), a tour de force collection of many of Williams' songs from his seminal group Lifetime, which he helmed from 1969-1976.