SOURCE: ALL ABOUT JAZZ PUBLICITY
April 13, 2009
Sign in to view read count 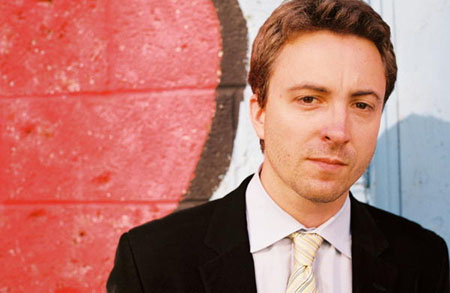 slideshow
Scroll down to view and download the tracks

“...you will definitely be hearing more from Will Sellenraad” --Kenny Barron

The son of prominent New York artists, Johan and Ellen Sellenraad (who named their son after Willem de Kooning and Piet Mondrian), was destined towards music at an early age. Raised and immersed in the City's downtown art and music culture, Sellenraad was able to focus all his energies and talent toward the guitar. After being awarded numerous scholarships, Sellenraad graduated from the New School University Jazz Program, where he studied under many jazz giants including John Abercrombie, Gary Dial, Jim Hall and Reggie Workman.

“This disc was my introduction to Will Sellenraad; it would be nice to hear a lot more from him.” --JazzTimes (on Star Hustler)

Recording Will Sellenraad All About Jazz Publicity Michael Ricci