SOURCE: ALL ABOUT JAZZ PUBLICITY
February 12, 2009
Sign in to view read count 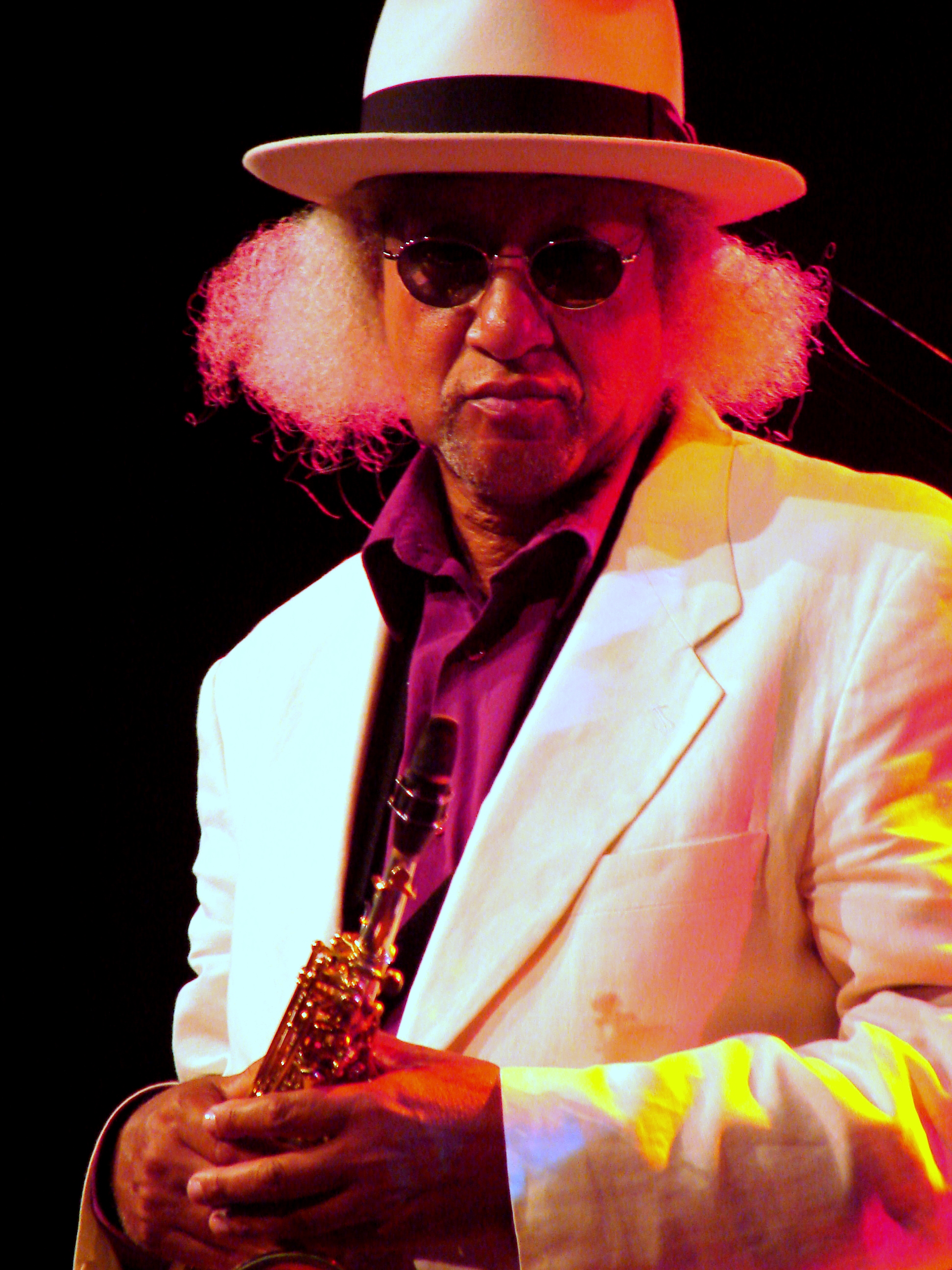 “Trying to answer the age-old question 'What Is Jazz?' is like pondering a zen koan," Bret explains. What started as the creation of former slaves in New Orleans has become a global umbrella of improvisation for many types of music. But what Billy Taylor calls America's classical music still gets no respect. Because of its origins, racism and back of the bus status for so long, many people simply don't take the music seriously, even though it's one of humankind's most unique forms of creative expression. And because the music has been largely ignored in the mass media, many people have a very one sided-idea of just what Jazz is. Perhaps they heard one track on the radio, or someone played them something, and they just didn't get it, they didn't hear it, so they assume all Jazz sounds the same. Bret believes that “one man's Kenny G is another's Albert Ayler."

Gary Bartz doesn't want to be called a Jazz musician. Although he's one of the best alto players on the planet, he doesn't want his music categorized. His former employer Miles Davis felt the same way. Bret remembers the “the first time I heard Gary live, in 1971, when he was playing with Miles in a band that included Keith Jarrett and Jack DeJohnette at the Caf A Go Go on Bleecker Street in Greenwich Village (Richard Pryor opened for Miles). The music was loud, funky, electric and for purists, not the garden variety straight ahead Jazz of their tastes. But that didn't stop Miles, who took his music further and further away from where he started with Bird and bebop."