SOURCE: ALL ABOUT JAZZ PUBLICITY
September 10, 2018
Sign in to view read count 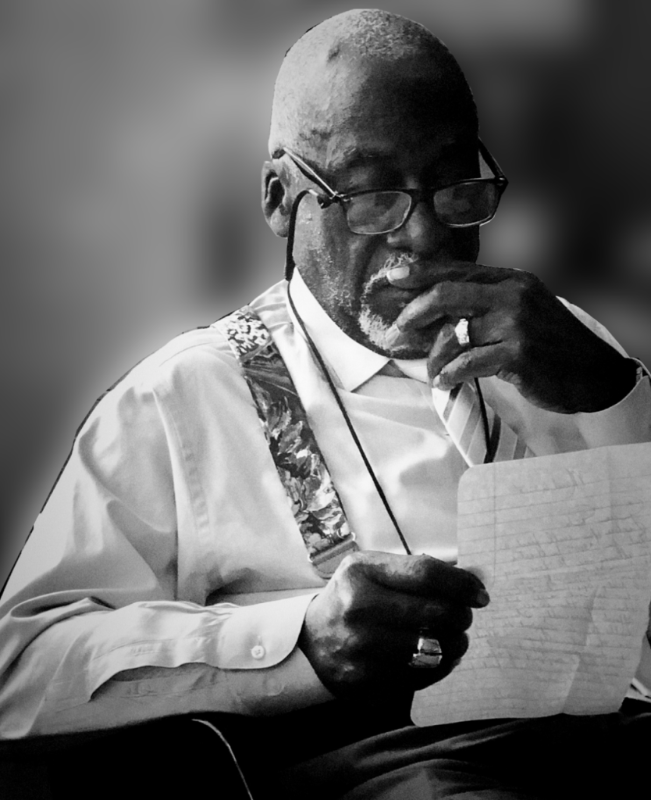 Philadelphia lost another great cultural leader this week with the passing of Donald Gardner, who died on Tuesday, September 4, 2018, at the age of 87.

Gardner’s legacy spanned eight decades starting in 1947 as a singer and songwriter. His biggest hit was “Need Your Lovin,” which rose to number four on the R&B charts in 1962 and was later recorded by Otis Redding, Tom Jones, and Jackie Wilson among others. After releasing his third album, he created his own group, The Three Bachelors, renamed The Sonotones. He later joined Dee Dee Ford and created an unforgettable duo. Don not only enjoyed success in the United States but also abroad where he toured with several artists. His success continued as a solo artist as well as partnering with Baby Washington in the 1970s. He remained in music as an artist and repertoire (A&R) manager into the 1980s.

Since Jazz was his first love, it was only natural that he became a member of the Board of the Philadelphia Clef Club of Jazz and Performing Arts (PCC), eventually becoming Board president before joining the management of the newly built arts center in Philadelphia (1995). The PCC was Don’s passion since its mission is to preserve the legacy of jazz and help young jazz musicians hone their skills and continue the legacy of musical excellence. During his time with the Philadelphia Clef Club, he served in a number of positions including Executive Director, President, Operations Manager, and the Facilities Manager. He shared his talent, wisdom, and vision with his musical family at the PCC every day possible despite declining health.

In lieu of flowers, memorial donations may be given to the Philadelphia Clef Club of Jazz and Performing Arts, 736-738 S. Broad Street, Philadelphia, PA 19146. A permanent memorial is being planned.

A Memorial Service will be held at the Philadelphia Club of Jazz and Performing Arts on Thursday, October 11th and Friday, October 12th from 7:30–9:30 PM.