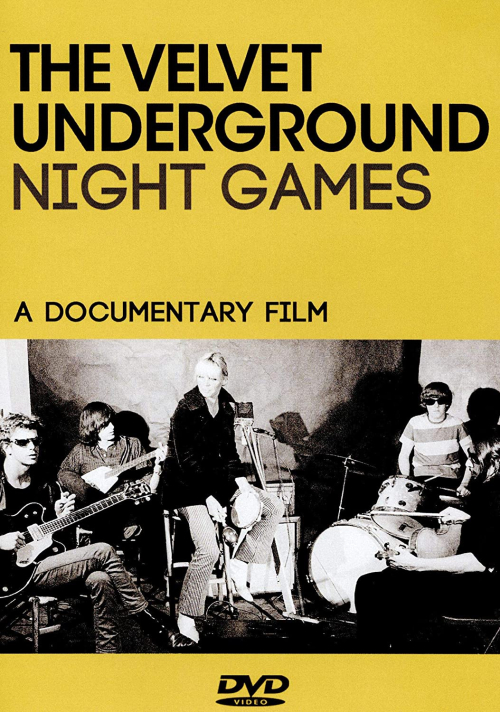 slideshow
One of the most influential rock albums of the 1960s was The Velvet Underground & Nico. Recorded in 1966 and released in March 1967—three months before the Beatles' Sgt. Pepper—the album broke new ground and set the tone for multiple rock movements of the late 1960s and early '70s. Unlike the Beatles, who came out of the Liverpool poetry and music hall traditions, the Velvets surfaced as part of the New York pop art and trans-national avant-garde music scenes.

The Velvet Underground & Nico wasn't influenced previous pop movements, although there's arguably a dose of Bob Dylan in Lou Reed's vocals. By contrast, the Beatles were built on late '50s rock 'n' roll while the Rolling Stones were deeply swayed by the Chicago blues. Most bands of the mid-'60s also were extensions and combinations of existing forms. The Velvet Underground & Nico was singular and expressed a barbed commentary about life in New York at the time through an art-world lens.

The freedom and sophistication of The Velvet Underground & Nico certainly was the DNA of multiple rock forms to follow, including punk, glam, metal, prog and hard rock. The point being that the Velvet Underground was a significant band and a highly influential one. The music still sounds fresh, so much so that you can hear the group trying to wriggle free of style confinement.

For more on the band, here's a link to a first-rate documentary, The Velvet Underground: Under Review (2006), also known as Night Games, directed by Tom Barbor-Might, that Ken Vermes send along...