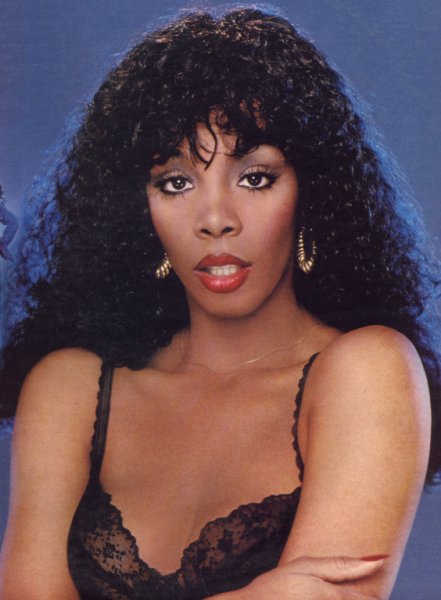 Like the King of Pop or the Queen of Soul, Donna Summer was bestowed a title fitting of musical royalty — the Queen of Disco.

Yet unlike Michael Jackson or Aretha Franklin, it was a designation she wasn't comfortable embracing.

“I grew up on rock 'n' roll," Summer once said when explaining her reluctance to claim the title.

Indeed, as disco boomed then crashed in a single decade in the 1970s, Summer, the beautiful voice and face of the genre with pulsating hits like “I Feel Love," ”Love to Love You Baby" and “Last Dance," would continue to make hits incorporating the rock roots she so loved. One of her biggest hits, “She Works Hard for the Money," came in the early 1980s and relied on a smoldering guitar solo as well as Summer's booming voice.

Yet it was with her disco anthems that she would have the most impact in music, and it's how she was remembered Thursday as news spread of her death at age 63.

Summer died of cancer Thursday morning in Naples, Fla., said her publicist Brian Edwards. Her family released a statement saying they “are at peace celebrating her extraordinary life and her continued legacy."

Luminaries from Aretha Franklin to Dolly Parton and Barbra Streisand mourned the loss, as did President Barack Obama, who said he and Michelle were saddened to hear of the passing of the five-time Grammy winner. “Her voice was unforgettable, and the music industry has lost a legend far too soon," he said. “Our thoughts and prayers go out to Donna's family and her dedicated fans."

It had been decades since that brief, flashy moment when Summer was every inch the Disco Queen.