Despite setbacks, Jazz music survives and thrives in Boston 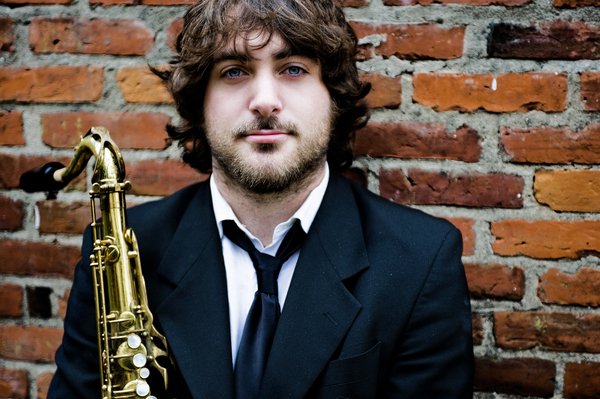 slideshow
Jazz has become fringe  art. Sure, Chris Botti and Diana Krall still move tickets, but the talented students pouring out of Berklee College of Music and the New England Conservatory face a tough economic reality: Graduates often make more money behind the counter at Starbucks than blowing their horns.

But young players can take heart in an upswing in the scene. The South End's Beehive has done so well booking jazz in the past seven years, the owners opened a club with a similar vibe—Beat Hotel in Harvard Square, which celebrated its first anniversary last fall.

“You go to New York and walk into a place in the Village and people are killing it,” Beehive and Beat Hotel music director Bruce Ferrara said. “In Boston, often it’s something cliche or warmed over. What I’ve been trying to do is bring in music that’s real, honest and legit, and that means fun.”

“Bruce is doing an incredible job putting together left-of-center shows with a limited budget,” Conservatory grad Noah Preminger said. “This music is always a hard sell and having those two venues helps, but unless you move to Europe, it’s always going to be a struggle to make a living doing this.”

Like so many, Preminger went to New York after graduation to establish himself. He did — Preminger found a label and became a rising star. But he moved back to Boston because, even with the limited amount of clubs here, he knew he could thrive. That, and he was “tired of driving around until four in the morning looking for a parking spot.”

The Beehive and Beat Hotel are doing well by doing something different, but not all jazz fans are into Ornette Coleman avant-garde and experimental, late-period John Coltrane. Some listeners want those Cole Porter standards.