SOURCE: ALL ABOUT JAZZ PUBLICITY
August 2, 2007
Sign in to view read count 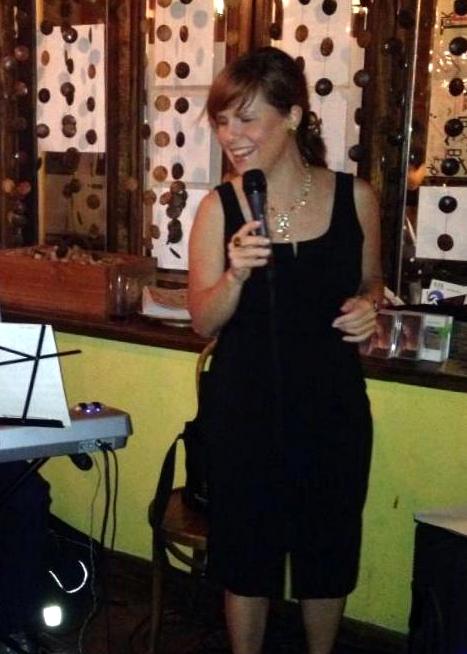 slideshow
Canadian-born, New York-based jazz pianist/composer D.D. Jackson will make a rare New York City appearance playing organ in a free outdoor performance as part of the Medgar Evers College (CUNY)/Jazzy Jazz Festival series. The concert takes place on Friday, August 3rd, 2007 at 1650 Bedford Avenue in Brooklyn, with sets at 6:30 and 8:30 pm. Joining him in his trio will be special guest Christian Howes on electric violin/bass, and longtime AACM member Reggie Nicholson on drums. Material on the program will include original music from his latest CD, “Serenity Song" along with older staples from his repertoire, with their characteristic combination of melody, groove and adventure.

D.D. Jackson is an award-winning jazz pianist/composer whose work spans 12 CD’s as leader or co-leader (including two for the major label RCA Victor/BMG) featuring almost entirely original material. His most recent CDs are Serenity Song (2006 Justin Time), Suite for New York (2003 Justin Time) (a meditation on the events of 9/11), and Sigame, a Latin-tinged work featuring drummer extraordinaire Dafnis Prieto. A member of the prestigious Lehman Engel BMI Musical Theatre Workshop, Jackson's theatre work includes an upcoming opera entitled Trudeau: Long March/Shining Path on the former Canadian Prime Minister and the musical-comedy “Depressed, Depressed” written with Chicago City Limits veteran Carl Kissin. Jackson performs all over the world with his groups and has also appeared and recorded with some of the most distinguished names in jazz including saxophonists David Murray and drummer Jack Dejohnette. He is also an accomplished classical pianist and recently released a recording of Gershwin’s Rhapsody in Blue on Summit Records. Jackson also writes a regular column for Downbeat magazine entitled “Living Jazz” and maintains  the related “D.D. Jackson Living Jazz Podcast”.

In his early 30's, Christian Howes has already made an indelible mark and is poised to be a pathfinder on the contemporary violin. He has won recognition and kudos from artists and critics alike. Says guitar pioneer Les Paul, with whom Christian has made numerous appearances: “There is nobody better than this guy." The other prominent artists Howes has performed and/or recorded with include Greg Osby, Randy Brecker, James Carter, Jack DeJohnette, Akua Dixon's Quartette Indigo, Billy Hart, D.D. Jackson, David Murray, Steve Turre's Sextet with Strings, Frank Vignola, Lenny White, Howard Alden, and Bucky Pizzarelli to name a few. An extremely versatile and flexible artist, this prolific violinist/composer maintains six distinct working ensembles, including the Christian Howes Group (quintet or quartet), the Hot Swing Project, the European Acoustic Trio, the Special Electric Project, the String Trio Collective, and Duo Americana.