David Sylvian Announced as Artist in Residence for Punkt 2011 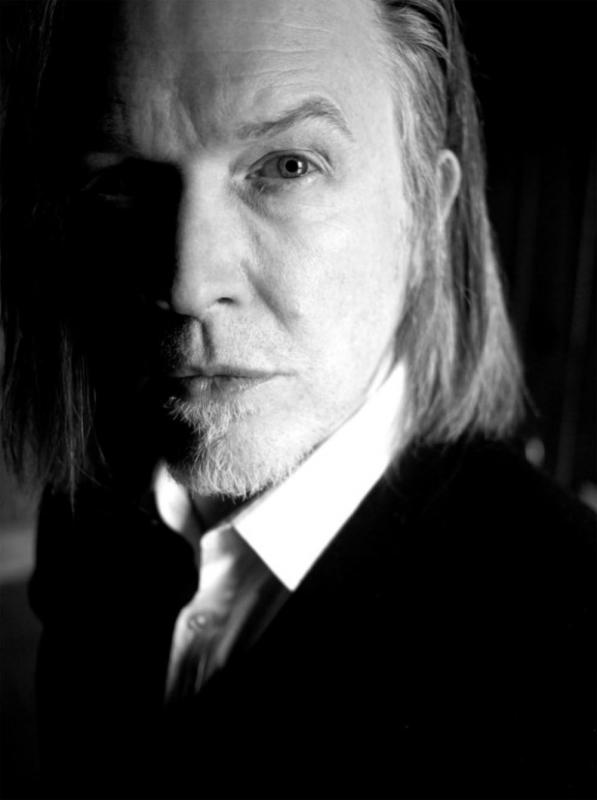 David Sylvian has been confirmed as Artist in Residence for the Punkt Festival in Kristiansand, Norway (September 1-3). Sylvian will be creating an audiovisual installation entitled “Uncommon Deities," and will curate an evening of concerts, including the debut live performance of his 1988 release Plight and Premonition. In addition to Sylvian, this concert will feature John Tilbury, Jan Bang, Erik Honoré, Eivind Aarset and Philip Jeck.

The installation setup allows for individual musicians, poets and writers to interact with the recorded audio element in live performance. So during the opening evening, several profiled Norwegian and international musicians (to be announced later) will perform live in the installation hall. There will also be literary contributions by Norwegian poets Paal-Helge Haugen and Nils Christian Moe-Repstad.

This evening features the first live performance of the 1988 release, Plight and Premonition, and David Sylvian will lead an improvisation based on the original release. In addition to David, the concert will feature some of his chief collaborators of the past few years: John Tilbury, Jan Bang, and Erik Honoré, with the addition of Eivind Aarset and Philip Jeck.

“I'm thrilled to have been presented with the opportunity to bring these musicians together in what will be, for some, unique constellations and groupings. The evening will consist of performances by those I consider friends, contemporaries, and peers, alongside others for whom I've great respect whom I'll be working with at Punkt for the first time."

True to the Punkt Festival concept, the main stage concerts will be followed by Live Remixes by other musicians at a smaller stage, where the audience will experience an interpretation of the music they just heard. Already confirmed is the Norwegian/French quartet Dans les Arbres (Christian Wallumrød, Ivar Grydeland, Ingar Zach, Xavier Charles) and Norwegian singer/composer Sidsel Endresen. Other remixers will be announced later.

The program for Saturday, September 3 will be announced shortly.