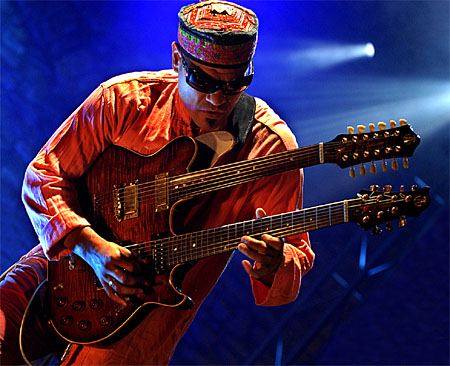 20% off for patrons in our Ticket Discount Program.