Danny Green "With You in Mind" CD Release Party at Anthology 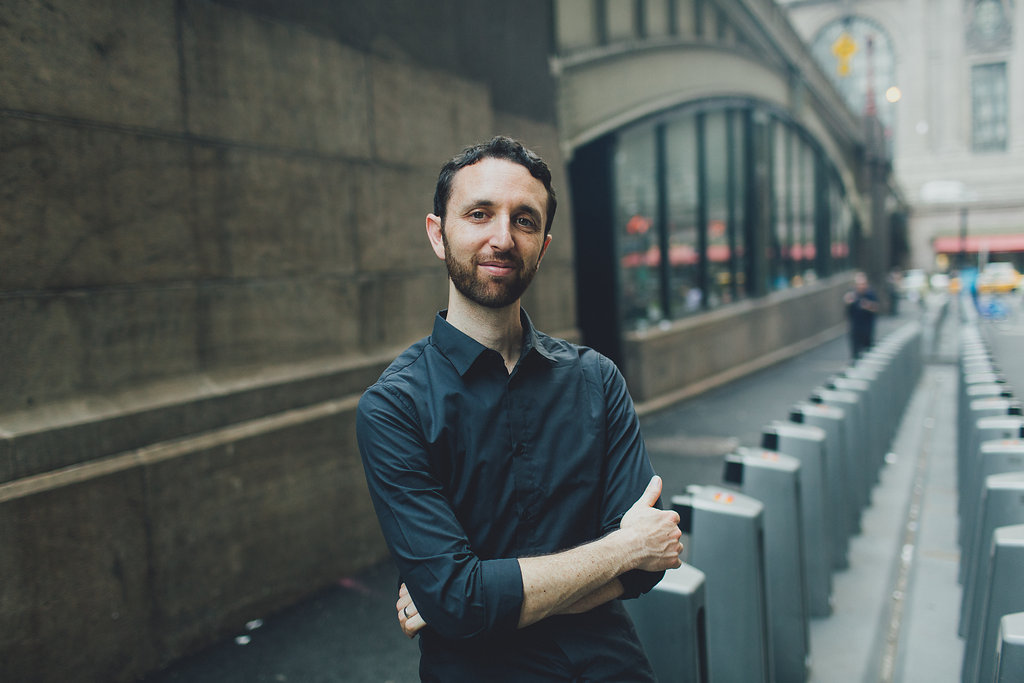 slideshow
With You In Mind Considered A Brilliant Musical Statement

San Diego, CA - Called “a brilliant musical statement” by jazz critics nationally, pianist Danny Green celebrates his debut release, With You In Mind and brings his unique blend of jazz and world music rhythms music to Anthology on Wednesday, March 11, 2009 at 7:30 PM. The band features Justin Grinnel (bass), Dylan Savage (drums), Tripp Sprague (sax) and special guest guitarist, Peter Sprague. Tickets start at $15 and can be purchased online at Anthologysd.com or through the box office at 619-595-0300. Anthology is located at 1337 India Street, San Diego, CA 92101.

A native of Southern California, Danny Green launched his debut CD With You In Mind on the Pacific Coast Jazz (PCJ) label on January 20, 2009 and since that time the CD has debuted at #18 the first week on Jazz Week Radio charts and #1 most added. The critics are applauding his work calling him “the new young lion of jazz” and comparing him to other jazz icons with comments like, ‘the album shows that he will no doubt become one of the more important musicians and names in jazz, perhaps becoming this generation's equivalent of Herbie Hancock, McCoy Tyner, and Dave Brubeck..." At twenty-seven years old Danny Green has managed to carve out a place for himself in the lineup of young jazz artists who seem to have a pulse on keeping the tradition of jazz piano alive while stepping boldly into the future through the use of cultural sounds and rhythms.