SOURCE: ALL ABOUT JAZZ PUBLICITY
March 1, 2016
Sign in to view read count

Celebrating the 20th Anniversary Of Brazilia Live At Chan’s. 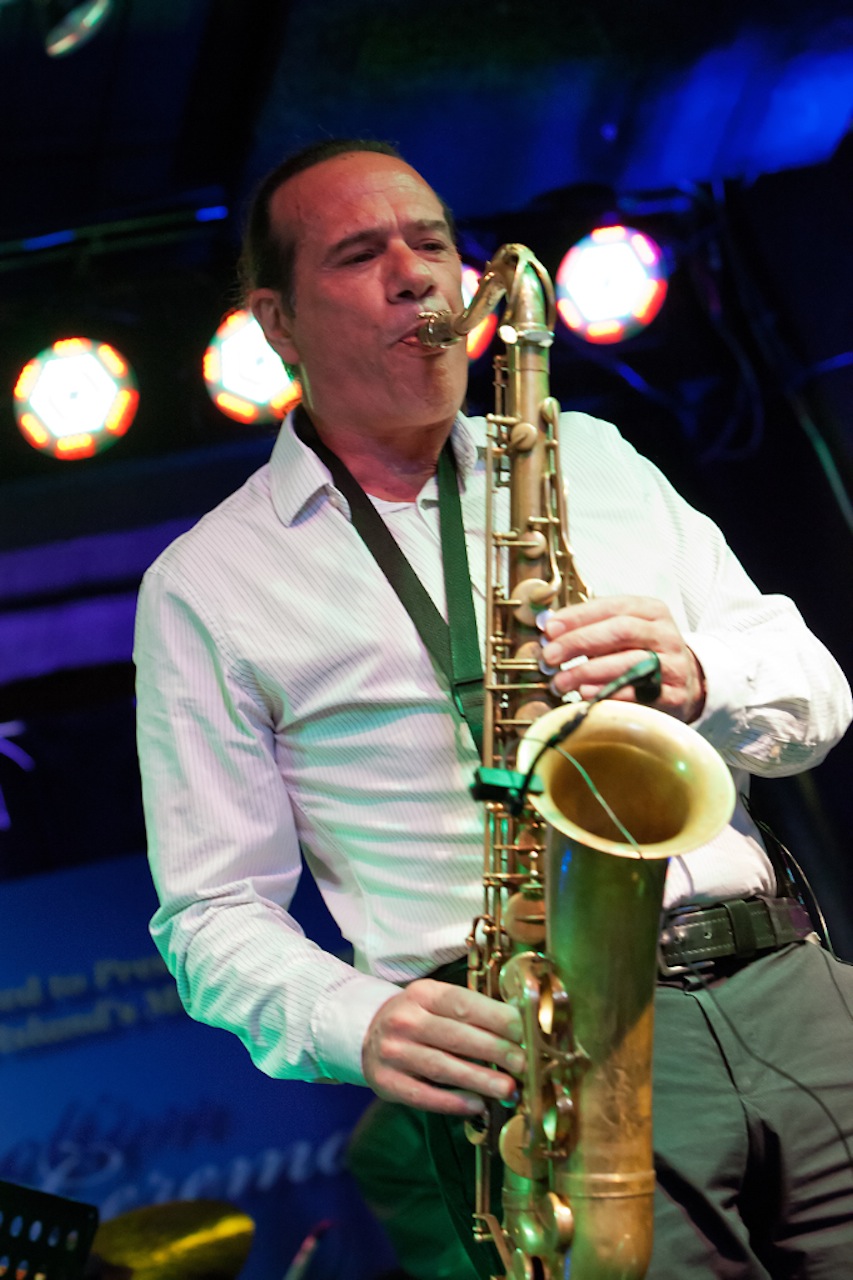 The original Brazilia CD was recorded in 1995 at Chan’s in Woonsocket RI as a benefit for the Music School which now has transitioned to the Rhode Philharmonic Music School. Since then both horn players have forged their separate careers in multiple jazz genres, Moretti more in a more contemporary mode and Abate in a more traditional style with The Brazilia CD being their intersection and only Latin-Jazz outing. Each artist has recorded multiple CDs, over 30 between them, and have performed throughout the world as solo performers and as sidemen with some of the icons of the jazz and pop music world. Included in the long list are Dave Liebman, Mike Stern, Phil Woods and Nile Rodgers to name a few.

This very special appearance on April 9th at Chan’s will include the original bassist on the live recording session, Multi- Grammy winner and Latin-Jazz Master Oscar Stagnaro (Peru). It was Stagnaro that introduced Dan to the world of Latin Grooves in the early 90’s with his appearances with Dan at the famed “Amsterdams” on South Main Street in Providence. From that collaboration came this live recording. Multi-Grammy winner Oscar Stagnaro has enjoyed an extensive career performing throughout the world as the bassist with the legendary alto sax and clarinetist Paquito D'Rivera.

Joining the lineup on April 9th are an international cast of great Latin and Brazilian Jazz players:

Don’t miss this one time only performance reuniting these great players on April 9th at Chan's in Woonsocket.