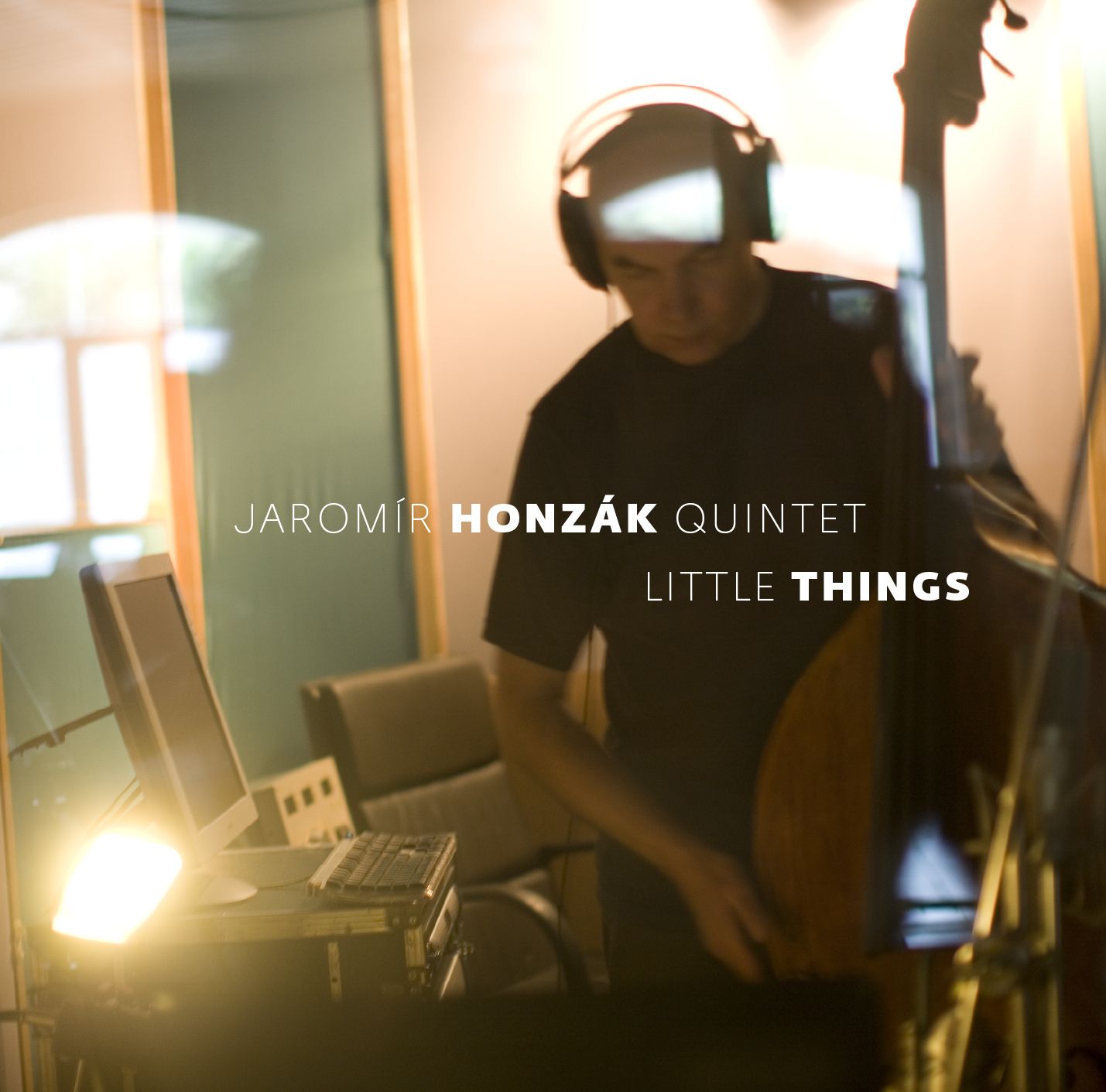 “We've done all we could to ensure the jury wasn't compromised seldom of representatives of the Prague jazz scene," said Martin Sulc, head of Czech Jazz Society.

Last year's jazz was hence reflected firstly by musicians from all generations: from the oldest, counting pianists Emil Viklicky or Karel Ruzicka Sr., to musicians from Jaromir Honzak's gene ration, singers Jana Koubkova or Yvonne Sanchez and all the way to the youngest representatives of Czech's jazz scene, such as guitarist David Doruzka or Hammond B3 player Ondrej Pivec.

The poll also saw votes of representatives of all the major jazz labels, Petr Ostrouchov from Animal Music, Michal Hejna from Arta Records or Pavel Vlcek, head of Cube-Metier, as well as producers of the most important jazz festivals in the country: Marek Vrabec for the Strings of Autumn festival, Martin Brunner, head of Hradec Kralove's Jazz Goes To Town and others.

The poll also reflected opinions of jazz club representatives as well as journalists, including the likes of legendary Dr. Lubomir Doruzka. A few foreigners living in Prague also took part in the poll: saxophonist Cyrille Oswald from the Netherlands and journalist Tony Emmerson from the UK.

Complete results in Czech can be found on Czech Jazz Society's website.