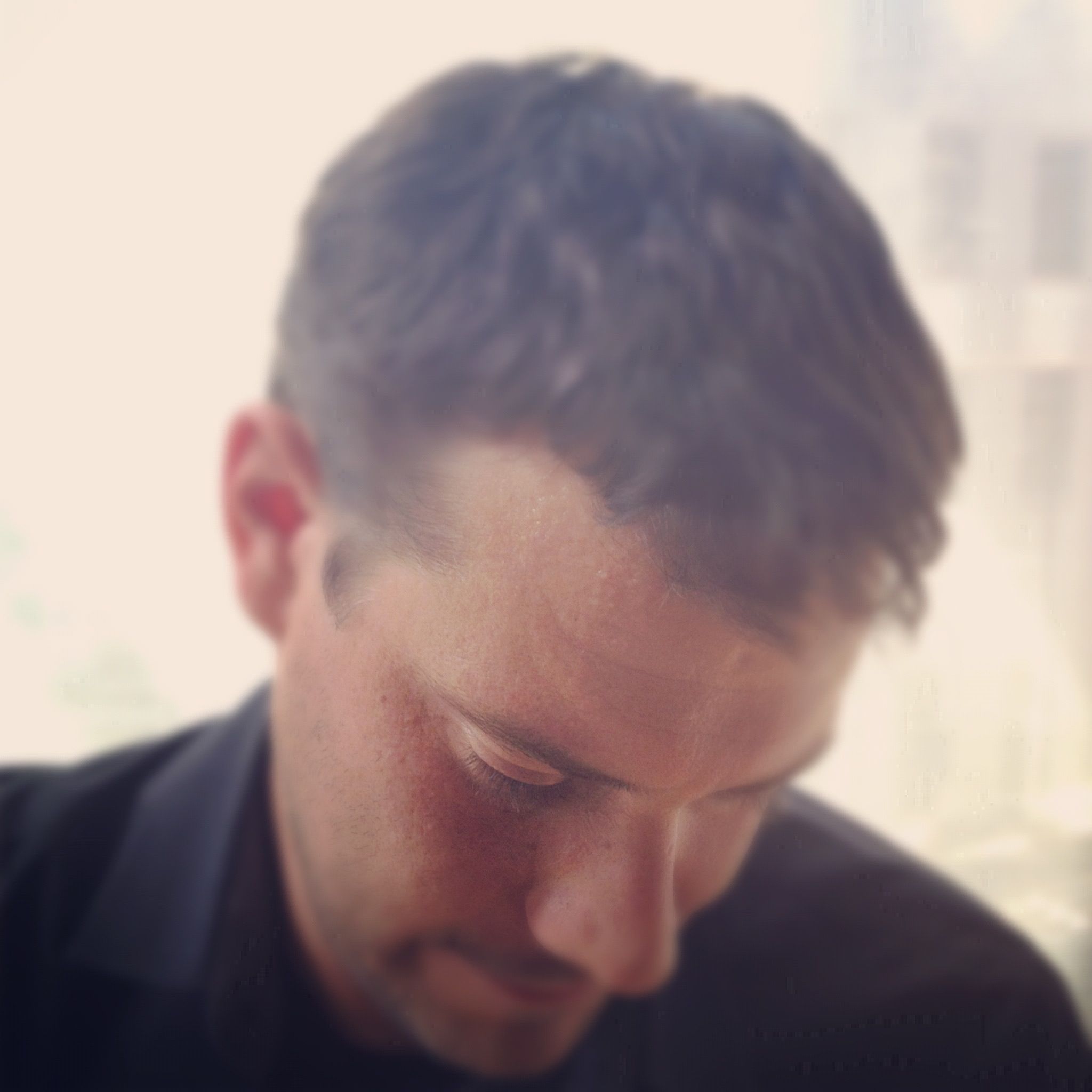 slideshow
On Saturday, March 21st, Boston's Creative Nation Music will present two of its artists, the Garrison Fewell/Eric Hofbauer Duo and Eric Hofbauer & The Infrared Band, at Hartford's Real Art Ways. This event is part of the label's Creative Nation Music Showcase Tour, a package tour of four New England states featuring bands from its roster. Creative Nation Music is celebrating its fifth anniversary in 2009 with live events, new releases and the launch of a new series of rare, never-before-released and reissued music from Boston-based artists called The Hub Collection.

Fewell and Hofbauer, two of Boston's most respected guitarists, perform duets inspired by the deeper roots of jazz in the music of West Africa, Persia and the Arabic-Islamic world. Using a variety of preparations to their instruments, and references to a wide range of historical and cultural themes, this intergenerational duo juxtaposes ancient traditions with the language and techniques of contemporary improvisation. AllAboutJazz.com's John Sharpe called their March 2008 debut, The Lady of Khartoum (CNM 010), a “richly rewarding disc, resonant of other cultures and other times, yet firmly of its own."

Hofbauer founded The Infrared Band in 2007 after a decade of working as a solo performer, sideman and co-leader of various ensembles. The group performs his original compositions, which explore his intermingling interests in wordplay, mythology and puzzles. Critics have noted the band's “intriguingly original music" (Bill Milkowski, JazzTimes), calling Hofbauer “a refreshingly original voice" (Troy Collins, AllAboutJazz.com) and the band's debut, 2008's Myth Understanding (CNM 011), “rewarding on every level" (Michael Coyle, Cadence).