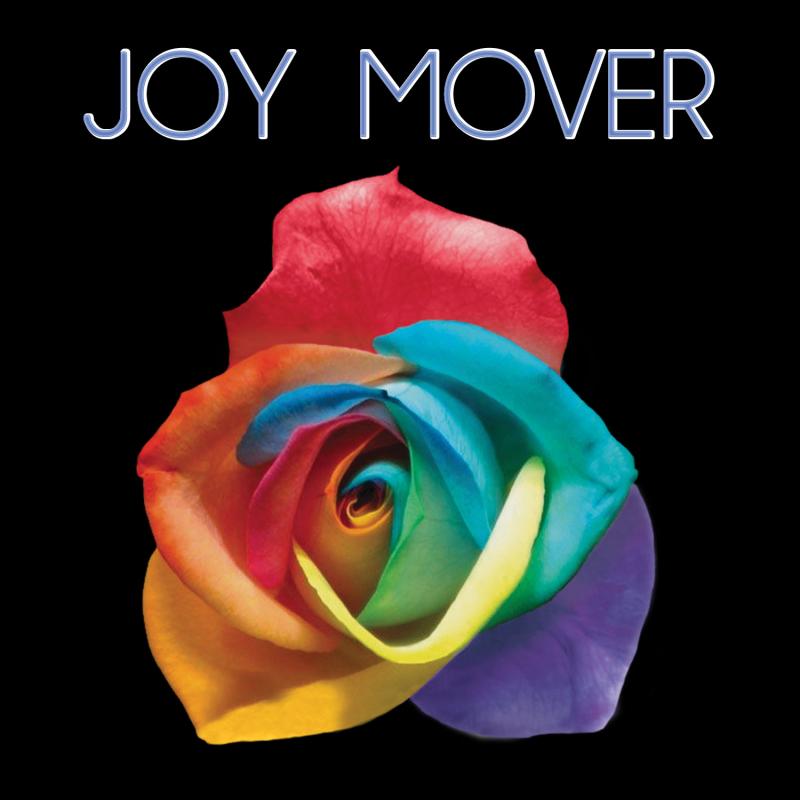 When you think about Colorado, lots of things come to mind: mountain peaks, cowboys and wide open sky. But how about sultry, soothing jazz vocals? It may sound unusual, but that's exactly what's on the minds of eight radio stations throughout the state, all of which have begun playing songs from the self-titled debut album by Joy Mover. From Denver to Crested Butte and from Telluride to Ignacio, the album that All About Jazz lauded as “one very special dreamy debut, full of gorgeous love songs and standards with new twists all forged by a sultry soothing vocal approach" is growing the singer's fan base in a state where country or rock musicians are far more likely to dominate the airwaves.

“My music reflects a strong respect and appreciation for great musicianship regardless of genre," Mover says. “Although my jazz roots run deep, there are also threads of Latin, folk, soul and blues woven into the mix, creating a tapestry that may be considered 'outside the norm' in the traditional jazz world."

The release of Joy Mover was met with international critical acclaim, not merely from the jazz press, but from the UK music magazine, Maverick, whose reviewer concluded, “ If you like...quality songs with memorable melodies and mature lyrics, then this could just be the album you've been looking for." The Belgian magazine Rootstime praised the album for its “mix of original songs and carefully selected cover versions which ensures that this debut album (is) nicely varied and balanced and remains captivating song (from) 1 to song 11." In the US, blogcritics.org noted that “Her ability to fuse several styles serves her well."

Mover's music, which quite transcends the narrow confines of a single genre, is notable for her magical ability to craft original songs, six of which see the light of day on Joy Mover. According to Maverick, “Alongside highly distinctive renditions of such well-known standards as 'Til There Was You,' 'Dream A Little Dream of Me,' and 'Fever,' Joy shines with her own self-penned songs. Opener 'Have You Ever Loved?' swings madly with an infectious Latin American vibe, 'If I Could Tell You' swings much more gently with a late- night jazz club vibe whilst 'Home Sweet Home' has more of a contemporary feel."

Those six originals share space on the album with her distinctive, inimitable take on such classic tunes as “Nature Boy," “Till There Was You," “Corcovado," “Fever" and “Dream A Little Dream of Me." Mover's interpretive talents also drew critical raves. “'Nature Boy' is the jazz version of the sexy little black dress..." said Critical Jazz. “Jobim would be proud of the way his immortal 'Corcovado (Quiet Nights of Quiet Stars)' is performed; of all the renditions ever recorded, this is among the best," enthused All About Jazz.

Of course Colorado isn't the only state in which radio stations have enthusiastically embraced Mover's music. In the two months since its release, the album has been added to nearly 70 stations, in such major markets as Los Angeles, Houston, Memphis, and Miami and around Mover's home town of Boston, with new stations coming on board each week.