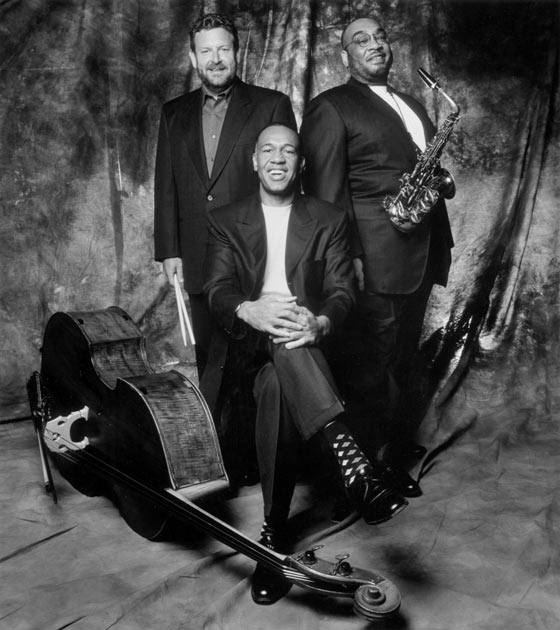 slideshow
For the first time in several decades, a jazz cruise is heading to Alaska. The Clayton- Hamilton Jazz Orchestra, the world-renowned jazz band will star on the seven-night Celebrity Solstice Cruise scheduled for June 21-28, 2013. The cruise leaves from Seattle Washington.

The Clayton Hamilton Jazz Orchestra was started in 1986 and was a success from the start. The Orchestra was the house band at the Hollywood Bowl from 1999-2001 and has recorded with Gladys Knight, Diana Krall and John Pizzarelli.

In addition to the Clayton-Hamilton Jazz orchestra, the famous blues and jazz singer, Barbara Morrison and her band will perform. The Jeff Hamilton Trio, The Graham Dechter Quartet and Rickey Woodard’s The Five Brothers are featured sets.

Jazz will be featured every day of the cruise, and will include a late night jazz jam session. Guests will have the opportunity to interact with all of the jazz musicians in the course of the cruise.

The Celebrity Solstice is known as one of Celebrity Cruises’ biggest and most beautiful ships. Only 350 guests will experience this once in a lifetime jazz package.