The Fred Moyer Trio brings the genius of Vince Guaraldi, Oscar Peterson, Monty Alexander and others to life through Fred's own note-for-note transcriptions of these jazz icons' recordings. 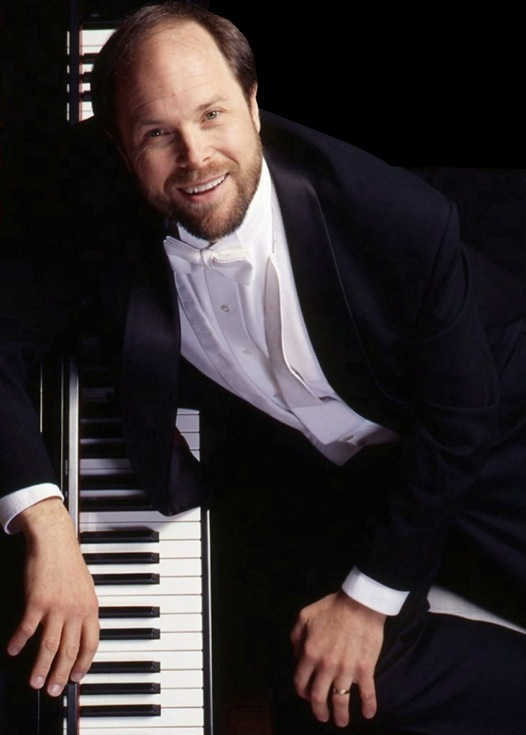 slideshow
Pianist Frederick Moyer, who has played in over 40 countries; at Carnegie Hall, the Kennedy Center, and Sydney Opera House; and with the Cleveland, Boston, and Philadelphia Orchestras, brings a decidedly unique program to the California Jazz Conservatory in Berkeley, California, on January 29th at 4:30 p.m. Blending his classical training with his passion for jazz, Mr. Moyer, with Jeff Denson (bass) and Dillon Vado (drums), will offer selections that he himself transcribed from recordings of the great jazz pianists.

Just as Mr. Moyer plays the works of Beethoven, Chopin and many others in his classical concerts – notefor- note—he will perform the work of Vince Guaraldi, Oscar Peterson, Monty Alexander and others, infusing each transcribed composition with his own artistic sensitivity ably assisted by two of his favorite musical colleagues. The trio’s program will include “Freeway” (Guaraldi), “At Long Last Love” and “Blues Etude” (Peterson), selections from Ahmad Jamal (from the album Live at the Pershing, But Not For Me), “Feelings” (Alexander), as well as a selection of the trio’s own arrangements on “Witchcraft,” “On The Street Where You Live,” “Autumn Leaves” and more.

“Moyer's light and clean sound is perfectly suited for the Oscar Peterson's breezy swing on the clever and tricky “Something's Coming” and the shifting rhythms of “Bossa Beguine.” Evans' “My Foolish Heart” has a Debussy-ish spaciousness, and Hancock's “First Trip” has an airy joy to it. It's fascinating to figure out how much of the actual sound belongs to the present performer, and how much is from the person of tribute. Quite unique in concept, with a bravo performance.”—JAZZWEEKLY.COM

“...the transcription of Bill Evans' 1961 Village Vanguard version of “My Foolish Heart" illustrates the chops and artistry... Moyer proves a careful study of piano styles. His play on Evans has the same light, ethereal touch of the originator, like a wisp of mist.” —ALLABOUTJAZZ.COM