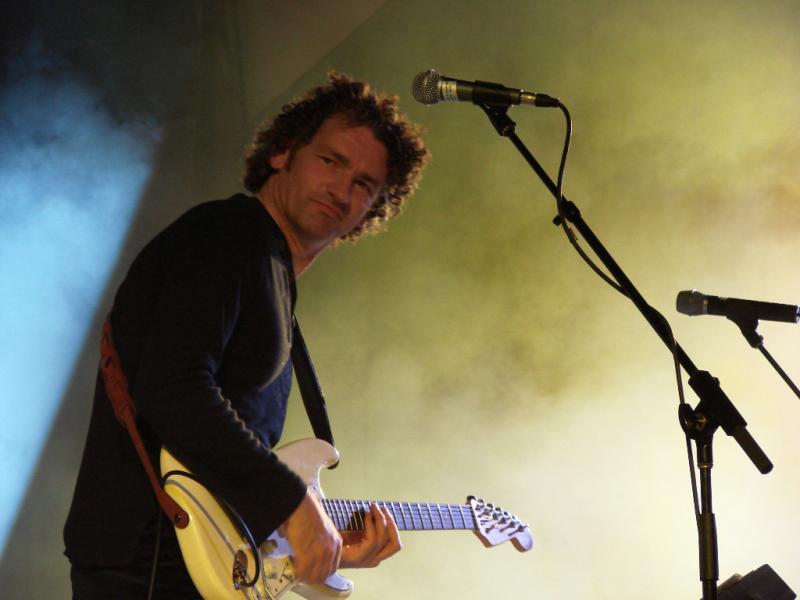 slideshow
Coinciding with the success of his newest release, Love and Paragraphs (Ultimate Vibe,) which is currently holding tight to the number two position on the Smooth Jazz Charts, guitarist Chris Standring has once again assembled a triad of top talent for the third annual Soul Express tour. Joining Standring for these evenings of funk, soul and R&B will be saxophonist Everette Harp and vocalist Phil Perry, for a series of dates that will begin with a July 11 show at the Riverfront Jazz and Blues Festival in Omaha, and which will conclude on September 27 at Santa Fe Station in Las Vegas.

Standring, who the London Times has cited as “one of the most talented jazz guitarists," introduced the Soul Express bill in 2006, when he took the tour out with Jody Whatley and Jeff Lorber. The 2007 Soul Express line up featured Whatley and Everette Harp.

Love and Paragraphs, which was released in April of 2008, features guest performances from both Lorber and Harp, and maintains the seductive vibe that is the trademark of every Soul Express live performance throughout its ten tracks. Smooth Jazz Therapy called the CD “one of the sensations of the year," and Smooth Jazz News praised it for its “catchy hooks and sublime electric guitar..."

In addition to his upcoming shows with Soul Express, Standring will tour in the US and UK throughout the year in support of the CD's release.

Saxophonist Everette Harp's most recent CD, My Inspiration, was released on Shanachie Records in 2007, and reached the #2 spot on the Contemporary Jazz charts. Powerhouse R&B vocalist Phil Perry, who has enjoyed dual success as a sideman for such artists as Anita Baker and Dave Koz and as a solo artist, is set to release a new CD in July of 2008.

For information on Chris Standring, visit his website. The Soul Express website, has links to Harp's and Perry's personal sites. A full itinerary follows.