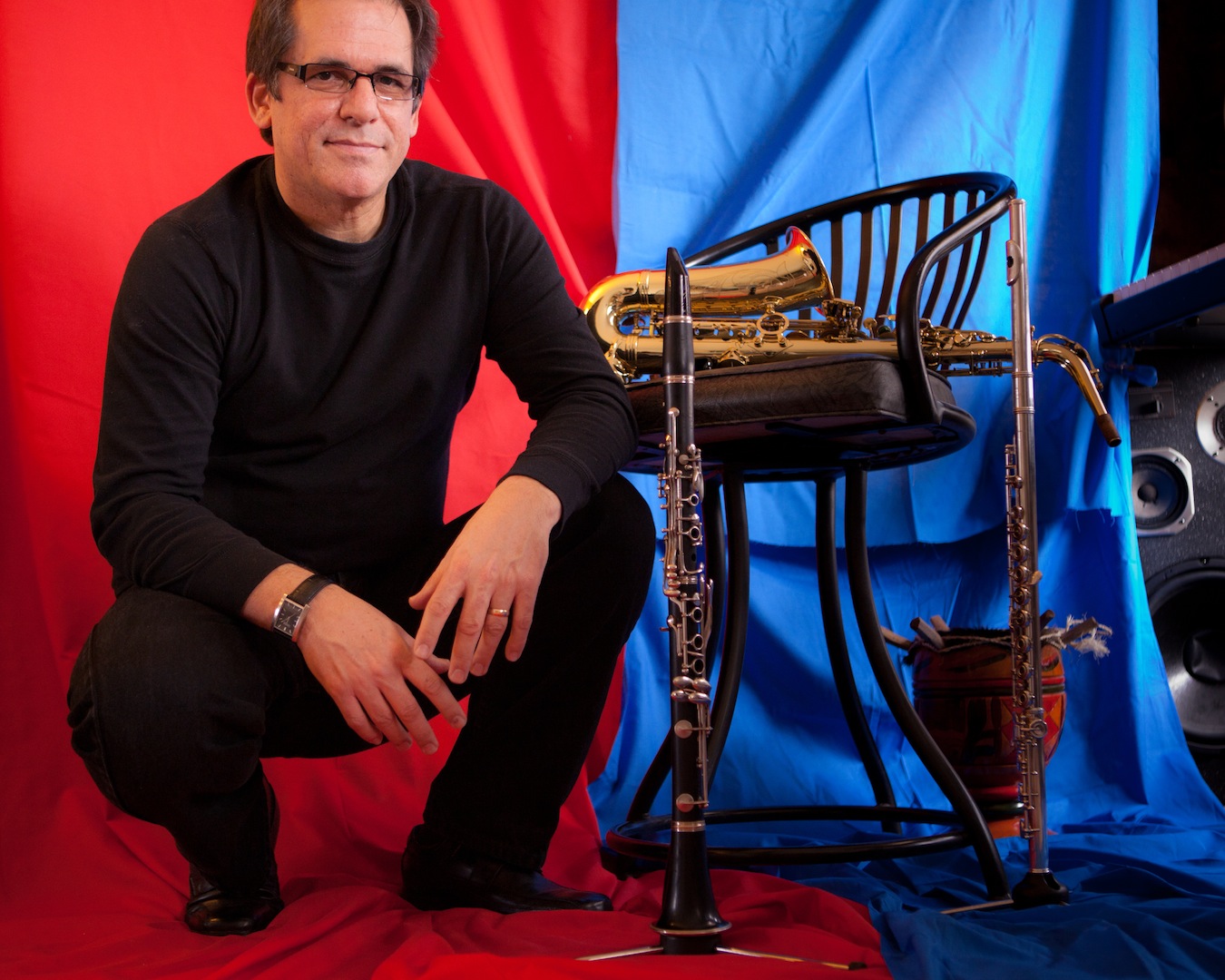 Chris Greco's jazz composition “Oliver" is a nominee for the 2013 Hollywood Music in Media Awards event. “Oliver" is a simmering up-tempo line that features Greco's wide command and nuanced approach on the tenor saxophone.

For the third consecutive year reed player Greco has received a HMMA jazz composition nomination. “Oliver" can be found on the release Trane Of Thought on the Gwsfourwinds label.

The HMMA event takes place November 21, 2013 at the Fonda Theater, Los Angeles, CA. The event is in it's sixth year and boasts an awards ceremony, celebrity hosts, unique live performances, an after-party, and a Music in Media Industry Pros networking event.