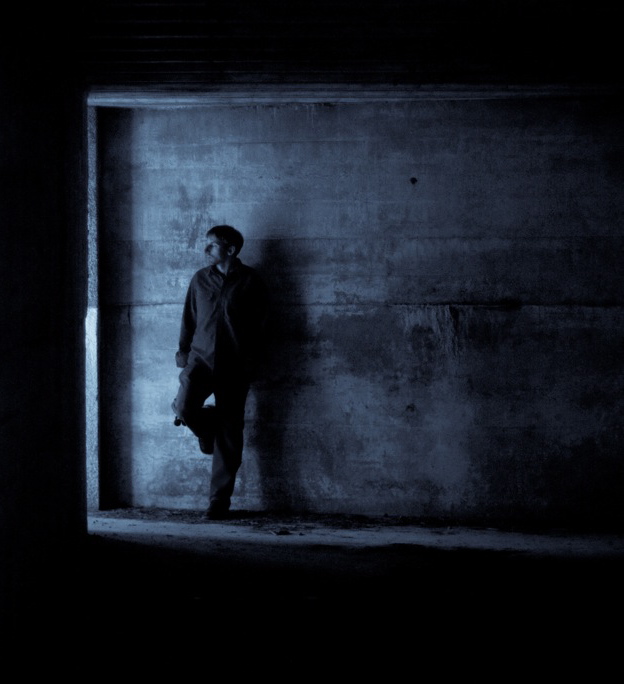 “Dingman is downright hypnotic" —John Barron, All About Jazz

New York, NY&#151A dynamic group of some of New York's finest improvisers will perform vibraphonist Chris Dingman's composition suite Waking Dreams on September 30th at the Cornelia Street Cafe. This special show will be one of the last NYC performances of the band in 2010. Waking Dreams is a narrative suite that details a transformation from darkness and ignorance into consciousness and acceptance that emerges into a state of joy, and ultimately concludes in peace and serenity. Firmly rooted in modern jazz but drawing inspiration from a diverse range of sources, the Waking Dreams suite balances extended composition and form-based improvisation, group musicality and virtuosic soloing, the inevitable and the unknown. In Dingman's own words, “The music was born out of my own individual struggles and experiences, and it aims to inspire hope that we can all find a personal freedom from the darkness and strife that so often surrounds us." Celebrating one year of public performances, the Waking Dreams band continues to grow deeper and stronger.

Chris Dingman is one of the most sought-after vibraphonists of his generation. Schooled in the jazz tradition, yet influenced by a wide range of music and experience, Dingman's progressive approach to the vibes has earned him praise for his “poignant work" (David Sprague, Variety), his “adaptive humility" (Nate Chinen, NY Times), and as “downright hypnotic" (John Barron, All About Jazz). For the past two years, Downbeat Magazine acknowledged him as a Rising Star on Vibraphone in the 2009 and 2010 Critics Polls, and in two recent years, Phil DiPietro (Jazz Journalists Association) selected Chris for Top Ten Sideman Performances of the year. A graduate of the prestigious Thelonious Monk Institute of Jazz, he has performed and studied extensively with many of the world's greatest jazz musicians, including Herbie Hancock, Wayne Shorter, Ron Carter, Benny Golson, Jimmy Heath, Marcus Miller, and Terence Blanchard. His recent work as a sideman on Steve Lehman's Travail, Transformation, and Flow, Ambrose Akinmusire's Prelude to Cora, and Harris Eisenstadt's Canada Day has garnered the accolades of critics, audiences, and musicians alike. Even more recently, Dingman recorded with Anthony Braxton as part of a two-man percussion section for his opera Trillium E, to be released later this year.