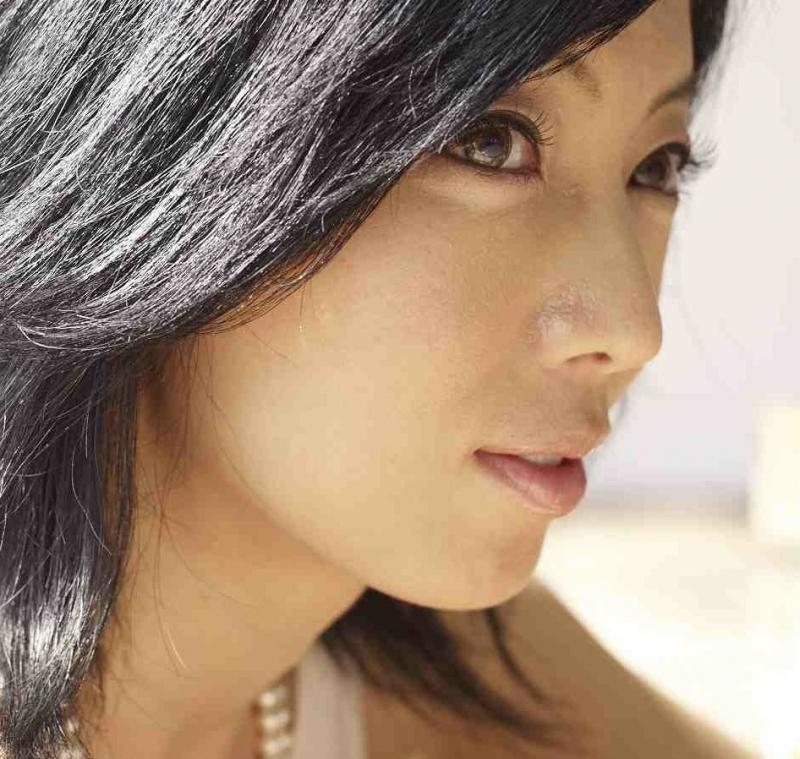 Ms. Yamanaka has been a Universal Music/Verve recording artist since 2005, when she was awarded Swing Journal’s “Best New Artist” title. On the occasion of Universal's recent acquisition of Blue Note Records – in time for Blue Note’s 75th anniversary – Ms. Yamanaka made the move to Blue Note. She has been a big part of the Blue Note 75th anniversary celebrations, including a concert at the Blue Note Tokyo in which she performed with bassist Ron Carter.

The new Chihiro Yamanaka CD, Somethin' Blue, is her Blue Note Records debut. Ms. Yamanaka, who most often performs and records in trio format, assembled a sextet for these sessions and created a new compositional universe that places Somethin’ Blue in the lineage of classic Blue Note recordings.

Ms. Yamanaka’s recent U.S. performances have included Dizzy’s, Iridium and the Blue Note in New York City, as well as Yoshi’s San Francisco, Blues Alley in Washington, DC, Regattabar in Boston, and the Mary Lou Williams Women In Jazz Festival at the Kennedy Center in Washington, DC, a concert that was selected for broadcast on National Public Radio’s “JazzSet With Dee Dee Bridgewater.”

In Japan, Ms. Yamanaka performs to sellout audiences at large venues across the country, and all of her Universal CDs have topped the Japanese jazz charts. As a classical pianist, she has performed Gershwin’s Rhapsody In Blue with major symphony orchestras. She has become a multimedia celebrity in Japan, hosting her own radio show, making TV appearances, and authoring a book, The Landscape With Jazz.

In JazzTimes Magazine, Giovanni Russonello wrote an enthusiastic review of Ms. Yamanaka's set at the 2011 Umbria Jazz Festival, opening for Herbie Hancock, Wayne Shorter and Marcus Miller. “Opening for the Tribute to Miles band with her trio, the Japanese pianist tore into two originals at the top of her set…When she announced ‘Take Five,’ the crowd let out a gleeful 'ahh'—but they weren’t ready for the voracious re-harmonization, full of upward-creeping bass lines and chromatic descents, or her mid-song interpolation of 'In Your Own Sweet Way,' retrofitted in 5/4 time. Right and left, jaws were dropping."