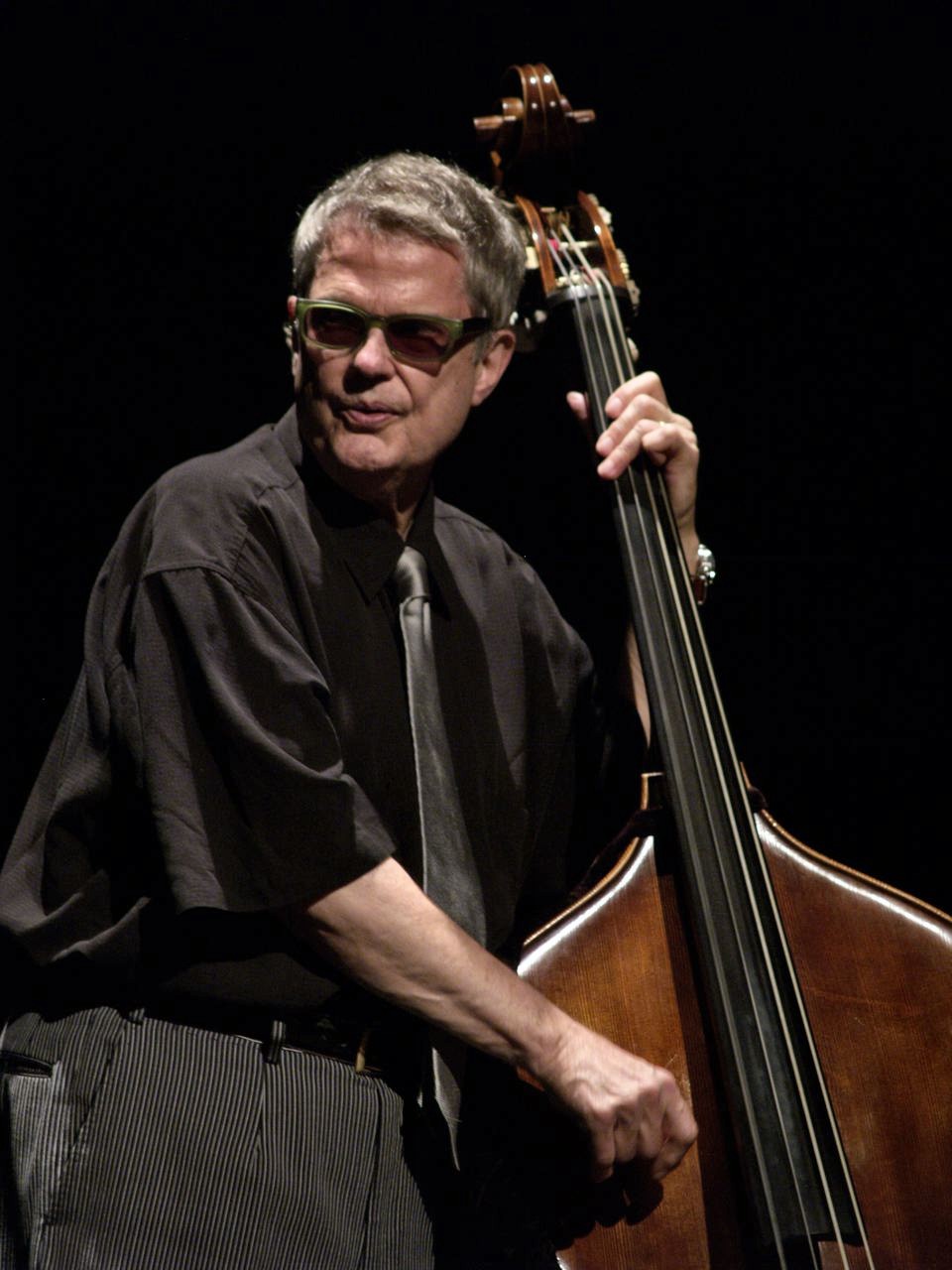 slideshow
Family and friends, including many jazz greats, will come together to celebrate the life of Charlie Haden (1937-2014), one of the most innovative and influential bassists in the history of jazz. A three-time Grammy winner, Haden has received many awards and accolades throughout his five-decade career including the Grammy Lifetime Achievement Award, the NEA Jazz Master Award, and was most recently bestowed the Chevalier de l’Ordre des Arts et des Lettres by the French Ministry of Culture.

Just as importantly, he was a husband, a father, a colleague, a friend, a teacher, and a human being passionately concerned about social justice. Haden first came to fame as a member of the iconic Ornette Coleman Quartet, and literally changed the way the bass was played. He went on to play with Keith Jarrett and a who’s who of music’s greats, including John Coltrane, Alice Coltrane, Pat Metheny, Michael Brecker, Stan Getz, Chet Baker, Abbey Lincoln, and so many more. At the same time he formed his iconic bands Liberation Music Orchestra (in 1969) and Quartet West (in 1986) with which he performed and recorded until his untimely passing. In 1982, he founded the Jazz Studies Program at California Institute of the Arts in Valencia, CA.

“Charlie would play what it meant to be human, he had a sound that gave people the idea of what music does. When you find that sound that comes from the soul, you can really do something, and Charlie did, he did something for all of us.” —Ornette Coleman

“People will always love his playing, but no one will ever imitate him. He was a rare, true original. Perfect intonation, the biggest ears, the warmest, most captivating tone in the history of the jazz bass.” —Keith Jarrett

THIS IS A FREE EVENT

Tax Deductible Donations to benefit the Charlie Haden CalArts Scholarship Fund, a 501c3, providing tuition assistance for jazz students in need, will be accepted at the venue or can be sent to PO Box 520, Agoura Hills, CA 91376.